On June 30, 2021, the World Bank Group (the World Bank) announced the delisting of three companies for suspected misconduct liable to penalties: Crosswords Ltd. (“Crosswords”), Al-Zubairi Group for General Trading, Contracting, Transportation, and Oil Services (“Al-Zubairi”) and Companhia Brasileira de Projetos e Empreendimentos (“COBRAPE”). These are the last three out of 18 settlements reached by the World Bank in fiscal year 2021.

Businesses need to be aware of the diversity of risks associated with corrupt conduct. In addition to legal and reputational risks, companies can face business consequences, including exclusion from government procurement and World Bank funding. These bans are a reminder of the consequences of inadequate controls which do not prevent corrupt behavior.

Crosswords, a Liberian trading company, was banned for six years for “fraudulent and obstructive” practices as part of integrated public financial management reforms for the Institutional Strengthening Project II and the Social Safety Nets Project. The alleged fraudulent practices consisted of submitting falsified documents during the tendering processes for the projects. The alleged obstruction practices consisted of providing false statements and forged documents to World Bank investigators regarding the tendering processes.

The exclusion is part of a settlement agreement under which Crosswords admitted the suspected sanctionable conduct, committed to developing an integrity compliance program in accordance with the Group’s Integrity Compliance Guidelines. World Bank and agreed to continue to cooperate fully with the Vice President of Integrity of the World Bank Group. The World Bank said the admission of guilt has resulted in a reduction in the exclusion period and that the regulation “illustrates how businesses can benefit when they recognize wrongdoing and commit to reform.”

Al-Zubairi was excluded for six months because of a fraudulent practice linked to the emergency electricity access project in Yemen. The alleged fraudulent practice was to distort the company’s past experience by using a competitor’s experience credentials to meet the requirements of a World Bank-funded tender.

The exclusion is part of a settlement agreement under which Al-Zubairi admitted responsibility for the alleged sanctionable practice, pledged to undertake a corporate ethics training program in line with the World Bank Group Integrity Compliance Officer and is committed to fully cooperate with the World Bank Vice President President. The agreement provides for a reduced exclusion period through company cooperation and voluntary corrective actions. The exclusion renders Al-Zubairi ineligible to participate in projects and operations financed by the World Bank; however, it is not eligible for cross-exclusion with other MDBs.

In addition, after the six-month exclusion, Al-Zubairi will remain on a conditional 12-month non-exclusion during which he will be eligible to participate in World Bank projects and operations, subject to compliance with his obligations in under the settlement agreement. If the company does not respect these obligations, it will amount to total exclusion. So far, Al-Zubairi has not been subject to any enforcement proceedings by the Yemeni authorities.

COBRAPE, a Brazilian-based consultancy firm in the water supply, sanitation and transport sectors, was banned for 11 months in connection with the implementation of a consultancy contract under of the integrated municipal project financed by the World Bank – Municipality of Betim. Allegedly, COBRAPE would have falsely certified to the municipality of Betim that three of its professionals had worked full time on the project when they had not done so. This alleged false declaration influenced the execution of the contract and provided COBRAPE with a financial advantage of approximately US $ 4,400.

The World Bank has reduced the exclusion period in recognition of:

Following this exclusion, COBRAPE will be subject to a conditional non-exclusion of seven months, during which it will be eligible to participate in the projects and operations of the World Bank, subject to compliance with its obligations under the settlement agreement. For the moment, COBRAPE has not been the subject of any enforcement procedure by the Brazilian authorities.

According to the World Bank, improvements to COBRAPE’s integrity compliance standards under the settlement agreement, including developing or revising its anti-fraud policies, improving its internal controls, training its employees on anti-fraud and general corporate ethics and continued cooperation with the World Bank’s anti-corruption efforts “should benefit the wider portfolio of World Bank projects.”

As we wrote earlier, there are both legal and business risks associated with failing to conduct business ethically. Companies can be criminally liable for fault or negligence under the Criminal Code or other federal laws such as the Corruption of Foreign Public Officials Act. In addition, companies in Canada that are convicted of specific offenses are generally excluded from certain forms of government procurement, as well as from World Bank funding. The Canadian federal government’s exclusionary regime, the Integrity Regime, has two specific categories of offenses: automatic offenses and discretionary offenses. Automatic infractions impose an automatic 10-year suspension for public procurement. If found guilty of a listed discretionary offense, the 10-year suspension can be applied for public procurement. This discretion may also apply when a business is convicted of an offense outside of Canada similar to one of the specified offenses.

In particular, exclusion under Canada’s integrity regime is not imposed in cases where, rather than being convicted of an offense, a company resolves the charges through a remedies agreement or a deferred prosecution agreement (DPA). As we wrote previously, Remediation Agreements or DPAs were introduced in Canada in 2018 as part of an effort to improve the toolkit for tackling corruption and other white collar crimes. These tools also allow companies that have solved the problems to continue doing business without impacting other stakeholders, namely shareholders and employees. Although it is used in other jurisdictions as a mechanism to reach settlements and facilitate enforcement, to date no remedial agreement has been announced in Canada.

In addition to exclusion, the business risks associated with a failure to conduct business ethically include significant damage to reputation, exclusion from public procurement or certain forms of financing and impact on ongoing transactions, including merger and acquisition activities.

Canadian businesses are encouraged to implement strong compliance programs that facilitate ethical business practices, prevent corruption, and ensure businesses comply with applicable regulatory regimes. Effective due diligence, audits, risk identification protocols, incentives designed so as not to encourage corrupt behavior, and effective training are all hallmarks of an effective compliance program. Businesses should investigate allegations of improper conduct and seek legal advice to determine how to respond to a crisis situation.

It is also important for companies operating internationally to stay informed of developments under other applicable anti-corruption regimes. In addition to the potential application of foreign laws such as the UK Corruption Act or the USA Foreign Corrupt Practices Act for companies doing business in these jurisdictions, as stated in the press release, companies can expect the World Bank to continue its efforts to promote higher standards of integrity in projects funded by the World Bank . Failure to comply with other regimes could result in discretionary exclusion under the Integrity Regime. Businesses should be aware that there is an expectation that there will be an increase in law enforcement efforts in Canada, given the national and international scrutiny of these efforts. 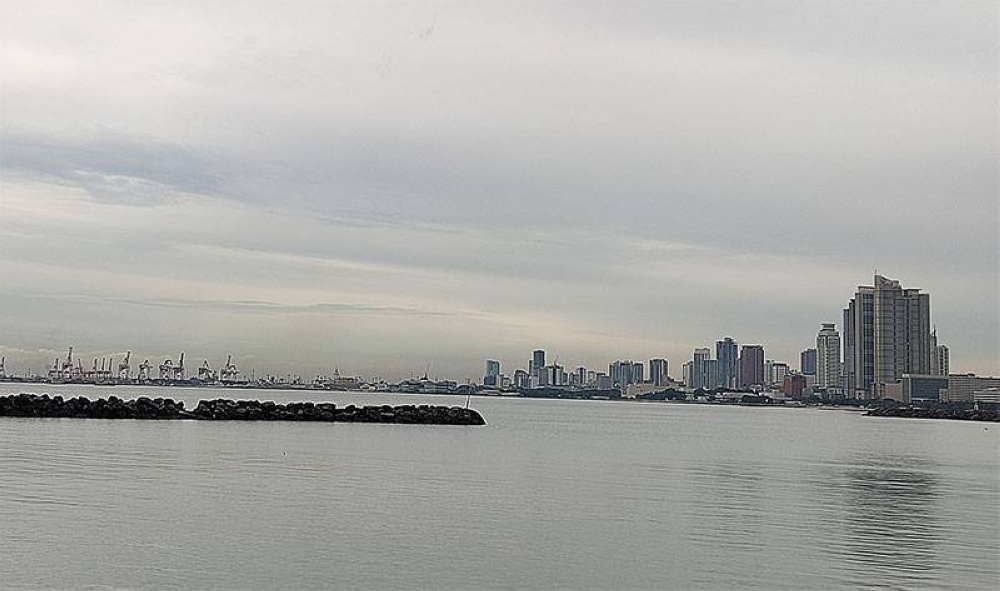