For the 12th edition of its annual essay competition among secondary school students in Nigeria, the United Bank for Africa The Foundation asked participants to write on the subject: “The ASUU strike has often cost Nigerian students time. Advise governments on how they can come to an agreement with ASUU to improve higher education in the country. »

But in its report presented on Monday during the grand final of the competition at the financial institution’s headquarters in Lagos, the four-member jury indicated a good number of scripts out of around 5,000 received, teachers’ strike lamented.

The report was read on behalf of the panel by a professor of English literature at Usmanu Danfodiyo University, Sokoto (UDUS), Asabe Kabir. Other members include Emmanuel Omobowale, Ini Uko and Samuel Onuigbo, all professors from various universities.

According to Ms Asabe, the judges were enthusiastic about the subject, saying they thought its liberality should have “given students independent reasoning to express new ideas with a broad mind with clean points, devoid of much plagiarism like this has been observed in previous years, especially of those soon to join the university system.

However, the panel said it was unfortunate that many applicants did not seem to understand the topic or what was expected of them because: “Some wrote in letter form instead of essay form; many of them used bullet points to present their ideas in segments; many of them focused on the ASUU strike that was still going on at that time, even though the subject matter was conceptual and not real; some were very passionate about the strike and focused more on the history of the ASUU, the number of strikes in Nigeria, the role of successive governments in mitigating the ASUU strikes.

The report added, “Others have gone ahead to rail against ASUU members and condemn them for often disrupting the education of Nigerian youth, among other things, rather than suggesting viable and practices to solve the problem in question”.

Ms Asabe said many students went ahead to invent new subjects based on their understanding of what was expected of them. “As a result, we came across topics such as: ‘Breaking Free from the Cycle of Strikes’; “Time is Precious; Ending the Strike”; “ASUU – Yesterday, Today, Tomorrow”; “Restructuring Higher Education in Nigeria”; “The ASUU Strike and Its Influence on Government” “ASUU strikes: the elixir”; “ASUU strikes: in retrospect”; “All you need to know about the ASUU-FG litigation”; “Bringing a magic bullet to the ASUU relentless strike”; “Strike – A blow to the nation” among several similar topics.

The winners come out

Meanwhile, of the nearly 5,000 entries, Ms Asabe said 12 were able to take the next step by writing on another topic: “Nigeria and the brain drain: the interface between a better life and a loss of wealth”.

The report, however, further noted that the judges’ hope that the new topic “would generate lively and workable discussion was, however, dashed when we noted during the evaluation of the essays that many students did not even know or didn’t understand the concept of ‘brain drain'”.

The panel linked the development to what it described as “the narrow scope of the student’s understanding of social issues”.

But at the end of the assessment, a 15-year-old student from Federal Government Girls College, Ikot-Obio Itong, Akwa-Ibom State, Usongubong Paul, was ranked first, with a score of 69%. She was rewarded with a scholarship worth N5 million and received a laptop computer, among other gifts.

Princess Sholabomi, 15, of Value Spring College, Lagos, was placed second with 65.5% and was rewarded with a scholarship of N3,000,000 and a laptop; while the third prize of N2,500,000 and a laptop was won by another 15-year-old student, Sharon Nwajiaku from Ota Total Academy, Ogun State.

The other nine finalists, including one boy, Daniel Idom, also received laptops, among other consolation prizes.

Miss Usongobong, who was accompanied to the event by a member of the school’s media team, Akanyere Chigozie, said she was excited about the feat, saying she did not expect to be able to go so far in the competition.

She said: “I am very grateful to the UBA Foundation for this great opportunity. It helped me believe in myself and boosted my confidence. This scholarship will go a long way in helping me achieve my dream of becoming an ophthalmologist. This opportunity changed my life.

The bank’s Managing Director and Group Chief Executive, Oliver Alawuba, said the institution remains invested in Africa’s youth, describing them as the future of the continent.

He said, “As a bank, we want to empower our young people, and to do that we need to educate them, through efforts like these. The truth is that we are launching these programs in the 20 countries where UBA is present. Already, some of these countries have started. I was in Sierra Leone a few weeks ago where the NEC was held, and I was really encouraged by the enthusiasm and turnout. Since we at UBA know that our future rests with our children, they will take Africa to the world where it belongs.

Also speaking, UBA Foundation Chairman Kennedy Uzoka congratulated the finalists, noting that in the past 12 years since its introduction, the competition has provided scholarships to more than 60 students, “and we have been able to produce doctors, engineers, lawyers via this platform.

The Foundation’s CEO, Bola Atta, said, “Every student who submitted an application is a winner. Having confidence in your writing skills and being ambitious enough to enter a contest to further improve your academic career is commendable. For those who didn’t come first this year, I would say don’t get discouraged. Challenge yourself to hone your writing skills and enter the contest again next year.

Based on their findings, the judges said in their report that the quality of the trials reflects the fact “that many young people are unaware of the events and realities of their immediate environment.

“It really calls for a wake-up call not only for school authorities but also for parents. This generation must confront the realities on the ground if we are to have meaningful intellectual development and strong nation building. One can only suggest or offer solutions to known problems and challenges and not the other way around,” the report states.

Of Nigeria’s many national challenges, which do you think the next president should focus on first?

Support the integrity and credibility journalism of PREMIUM TIMES

Good journalism costs a lot of money. Yet only good journalism can guarantee the possibility of a good society, an accountable democracy and a transparent government.

For free and continued access to the best investigative journalism in the country, we ask that you consider providing modest support to this noble endeavour.

By contributing to PREMIUM TIMES, you help sustain relevant journalism and keep it free and accessible to everyone.

Next Most workers consider quitting. The real surprise is what forces them to leave 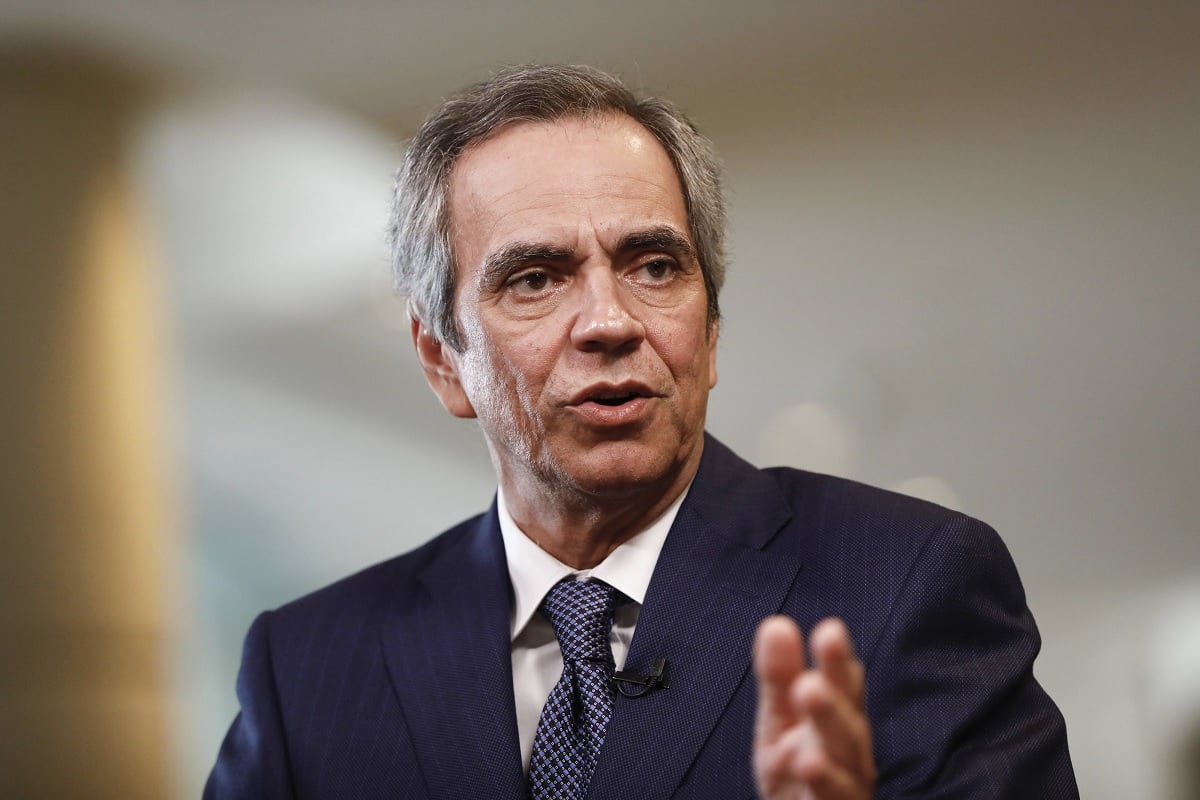 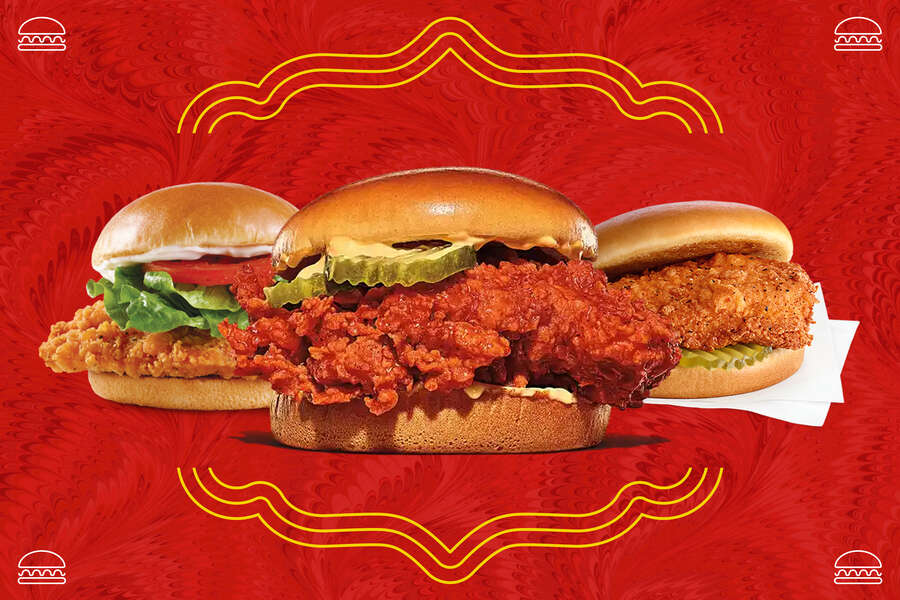 McConaughey says he would consider running for governor of Texas 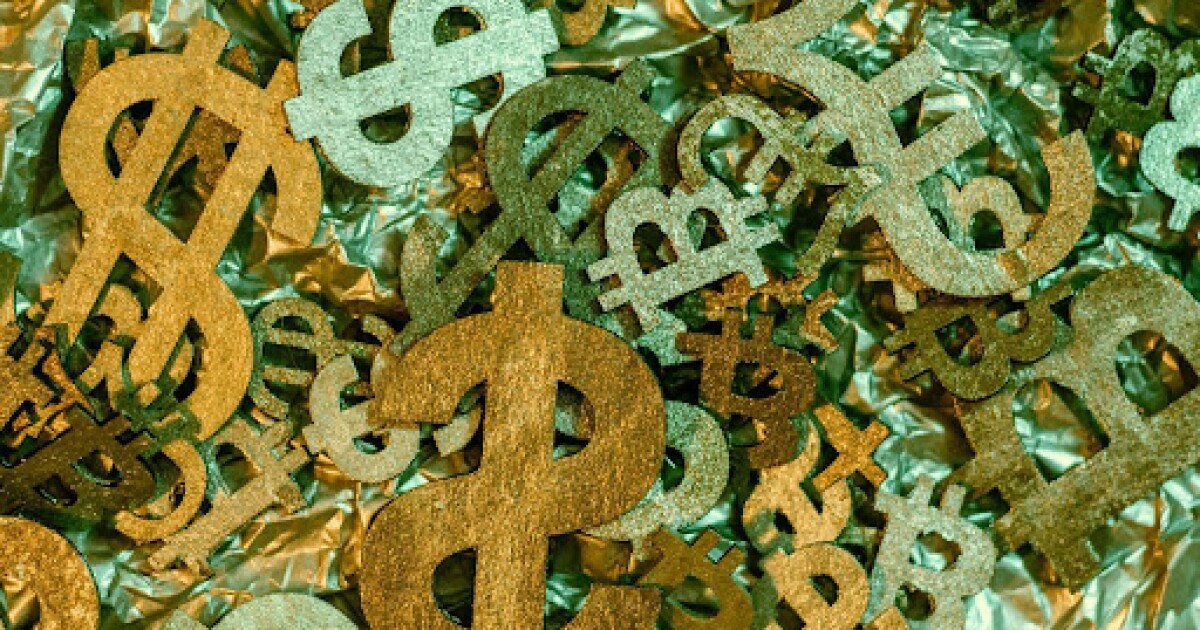 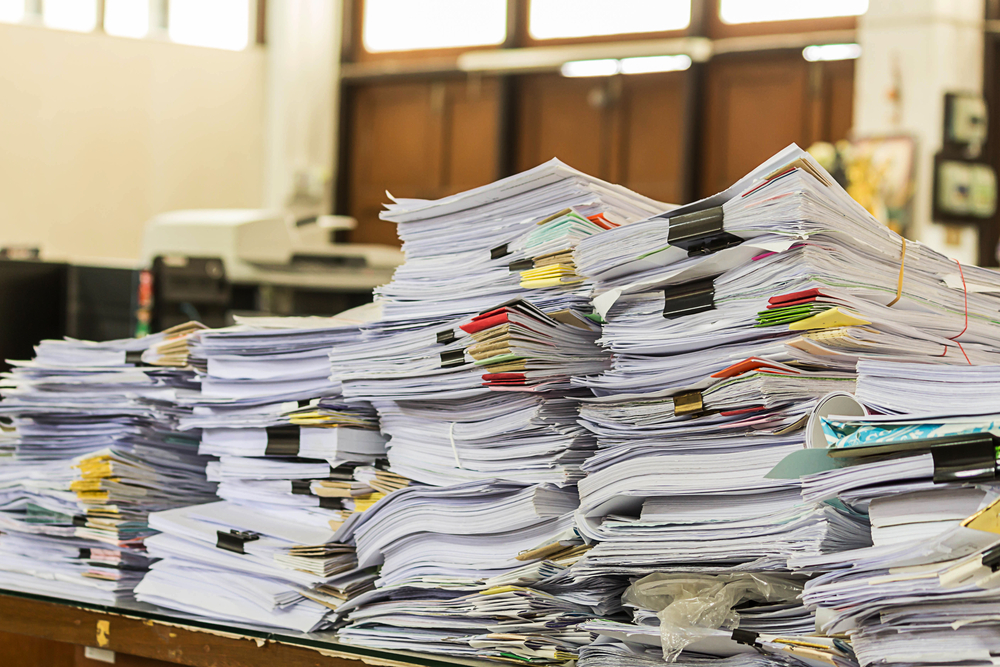