Today’s world is heavily influenced by technology and is shaping our future. For an underdeveloped continent like Africa, technology has the power to completely revitalize it and put it on a sustainable path. The last two years have seen the rise of tech hubs that have equipped fantastic minds who have gone on to found or co-found great startups.

The Bulb Africa, a tech talent incubator, is one of many hubs that has worked closely with partners like Pledges Inc. to provide learning and career opportunities for young Nigerians. This was done in particular through its scholarship program, which trains young people in tracks such as DevOps, JavaScript, DotNet, etc., in 4 to 6 months.

In honor of the graduation of 52 scholars from the 3rd cohort of its fellowship program, The Bulb launched its first one-day event for developers, Devthon 1.0, on the 5e November 2022, at its plant in Jibowu, Yaba.

In a keynote speech by Wande Adams, he spoke about the establishment of the scholarship to create opportunities for young Nigerians and a Career Advance program to address the problem of underemployment among young Africans. “The Bulb Africa as an EdTech organization that empowers tech talent across Africa exists because we believe that if we invest in you, we can reinvest in society.”

Speaking to the press, the two co-founders explained the value pipeline created when tech hubs are empowered and talent given a chance. Wande Adams says, “We need more tech hubs, more support for tech hubs, and government intervention. Many startup founders are products of different tech hubs across the country. Hubs are therefore platforms that will not only create jobs, but also create businesses. »

Additionally, Adams highlighted Pledges Inc, a San Francisco charity. Promises Provided The Bulb Institute funds as a vocational training bond for prospective applicants who do not have the funds to pay the scholarship tuition.

He said, “The partnership is intended to advance The Bulb Africa’s efforts to close the talent gap in Africa by developing young people with in-demand tech skills and reiterating Pledges’ commitment to supporting projects that provide a significant value”.

Agreeing with his co-founder, Tosin Osunkoya spoke of the need for government and private institutions to view investing in people (talent) as a medium to long-term investment that will yield significant returns, just as it did it for the Indians. “Nigeria is largely dependent on trade and services, which rely on technology. If you invest in people who will pilot this, the ripple effect will be huge. We lack a substantial number of platforms that will empower young minds. In trying to do this, we came up with the idea of ​​the scholarship program to empower young people and help them find jobs. he said.

The product/project showcase featured amazing works such as Coin and Resett by graduating fellows and some program alumni.

Majemu Olowonla, Product Manager at Chakka, and Philip Nkwam, Facilitator at NextGen Africa, delivered keynote speeches on unlocking exponential growth and the opportunities for developers in a decentralized ecosystem.

To close the event, several awards were presented, including Tech Gem of the Year, Most Complaints, Best Graduate Fellow, and more.

In a speech by Best Graduate Award recipient, Olufunto Olumuyia Oyewole explained that he thought he was coming to the scholarship to learn how to code, but discovered that the program was more than that. “During orientation, Wande said, it’s not a place where we teach you; The light bulb is a ladder. I took that and decided I wasn’t just going to learn; I I was going to make sure I used the scale as much as possible. I was able to help other people with JavaScript, which also boosted my knowledge,” he said.

He landed a job with one of Nigeria’s leading banks and considers himself a living testament to the program.

Devthon is set to come back bigger and better soon. Likewise, applications for a new cohort of the scholarship program will be announced soon. Visit the Fellowship at The Bulb website to learn more.

Get the best African tech newsletters delivered to your inbox 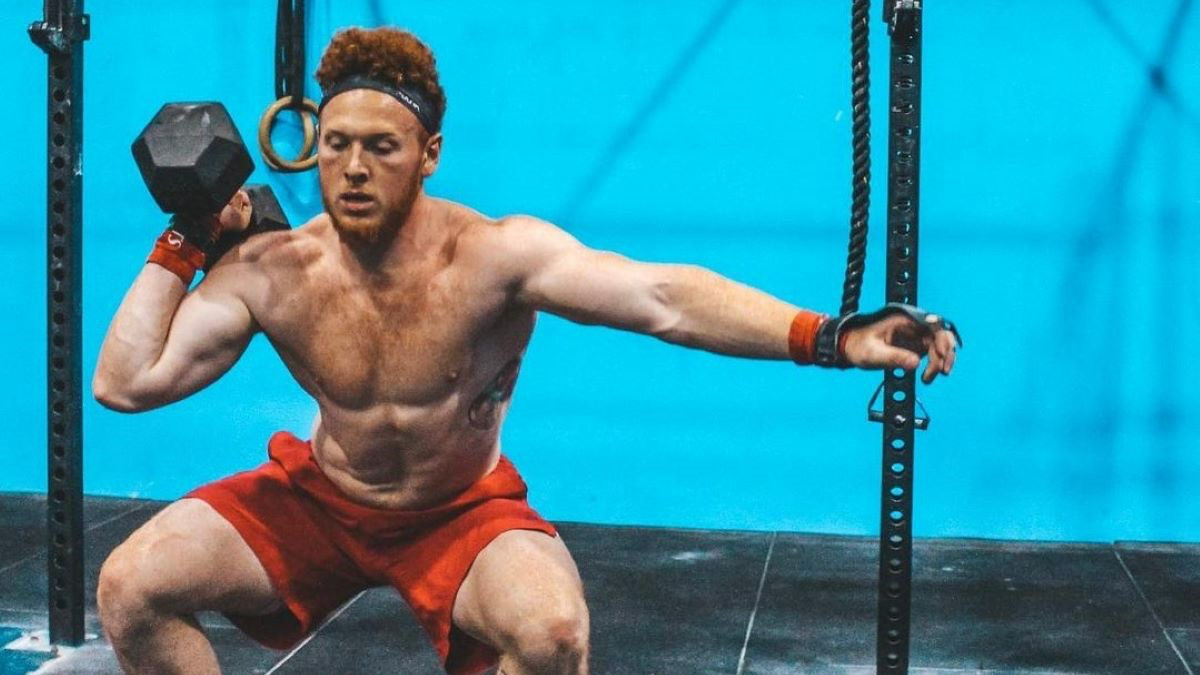