Craig Coben is a former investment banker at Bank of America, where he most recently served as co-head of global capital markets for the Asia-Pacific region. Howard Fischer, a partner at the law firm Moses & Singer, is a former senior attorney at the United States Securities & Exchange Commission.

Governments and corporations around the world have long resented the way the United States enforces its laws abroad. But the United States is now poised to take extraterritoriality to the next level by introducing emissions disclosure rules that have largely gone unnoticed.

The United States has imposed billions of dollar fines on European champion companies for bribing foreign officials in violation of the US Foreign Corrupt Practices Act, or for clearing dollar transactions for Iranian and Cuban entities in violation of the Trading with the Enemy Act, even though the conduct occurred outside the United States and did not involve a US entity. The US enforcement long arm also requires foreign companies to comply with US export regulations across a long list of countries. More recently, the United States has been accused of “weaponizing” the dollar to force other countries to respect its political preferences.

The next installment in this de facto financial empire is a seemingly dry and technical new greenhouse gas disclosure rule proposed by the Securities and Exchange Commission which, in practice, will bring much of the global business community under the hood. aegis of US regulations.

If the new rules are passed, it’s likely that almost every company that does business with a large US company will be subject to a backdoor requirement forcing it to calculate and disclose its greenhouse gas emissions – even if This company otherwise has no stock exchange listing in the United States or even any presence in the United States. It’s extraterritoriality on steroids.

What are the potential implications for non-US companies?

Cost and complexity: Most companies, especially small and medium-sized ones, probably lack both the expertise and the resources to calculate their GHG emissions. Additionally, when these rules go into effect, there will likely be few entities qualified to audit and certify these issuances, which could result in a backlog that could impede the ability to market services or products to regulated U.S. businesses.

Competitive (dis)advantage: If you do business with a publicly traded US company, your GHG emissions may need to be quantified and reported by the US entity. This could mean that if a US company has multiple supplier choices, a counterparty with better control over its GHG emissions could be a preferred supplier, as this makes it easier for a US company to manage its SEC compliance.

The winners are likely to be US companies or companies from developed countries with experience in complying with a large regulatory program; the losers will in many cases be suppliers and distributors in emerging markets, whether they cause lower or higher GHG emissions.

Accountability to US Law Enforcement. Just because a company doesn’t have operations or offices in the United States doesn’t mean it can’t be sued or be the target of US enforcement action. A Brazilian company providing incorrect GHG data could theoretically be held liable by the SEC in a US court for aiding and abetting the securities fraud of a reporting US company, or potentially be named as a target in a private class action lawsuit.

And, in the absence of universally accepted reporting standards, the risk is real and substantial. Although there is a safe harbor for reasonable statements and those made in good faith, it is vague and therefore may not protect a company from complainants or aggressive regulators.

Attractiveness as a merger objective. Non-US entities that are the acquisition target of a US business could be more or less attractive depending on the strength of their GHG emissions reporting. If, for example, a Swedish company has no idea of ​​the GHG emissions of its counterparties or suppliers, this could make it a less attractive acquisition target for a reporting US company.

For many small businesses, acquisition by a larger entity is key to their exit plan, and failure to follow these rules could make selling to US-based acquirers all the more difficult.

The proposed rules cast an extraordinarily wide net, potentially catching many companies that never expected to be regulated by US financial authorities.

Previously, it was claimed that a foreign company that is listed on the United States stock exchange or that does significant business in the United States has in fact consented to abide by United States laws even for its conduct abroad. But now even simply acting as a supplier or distributor for a US company in a foreign country can subject a company to onerous SEC rules and enforcement.

If the hallmark of government legitimacy is “consent of the governed,” the SEC’s new environmental disclosure rules — with their unprecedented extraterritorial reach — could very well fail this rather essential benchmark.

Next Current Trends in the Steel Chairs Market Competitive landscape, 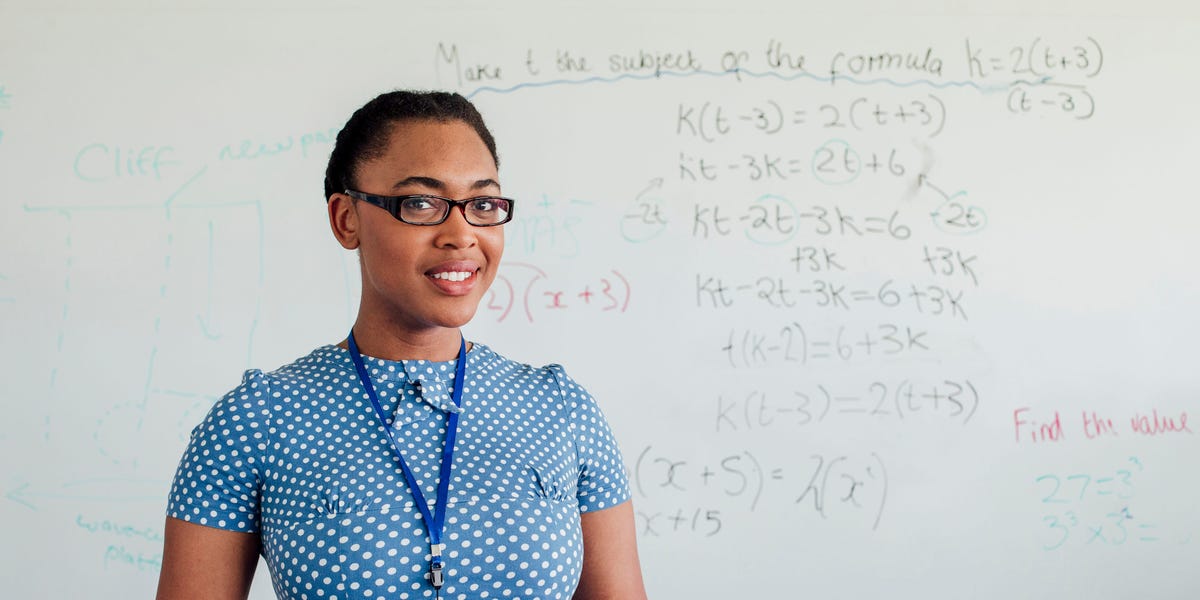 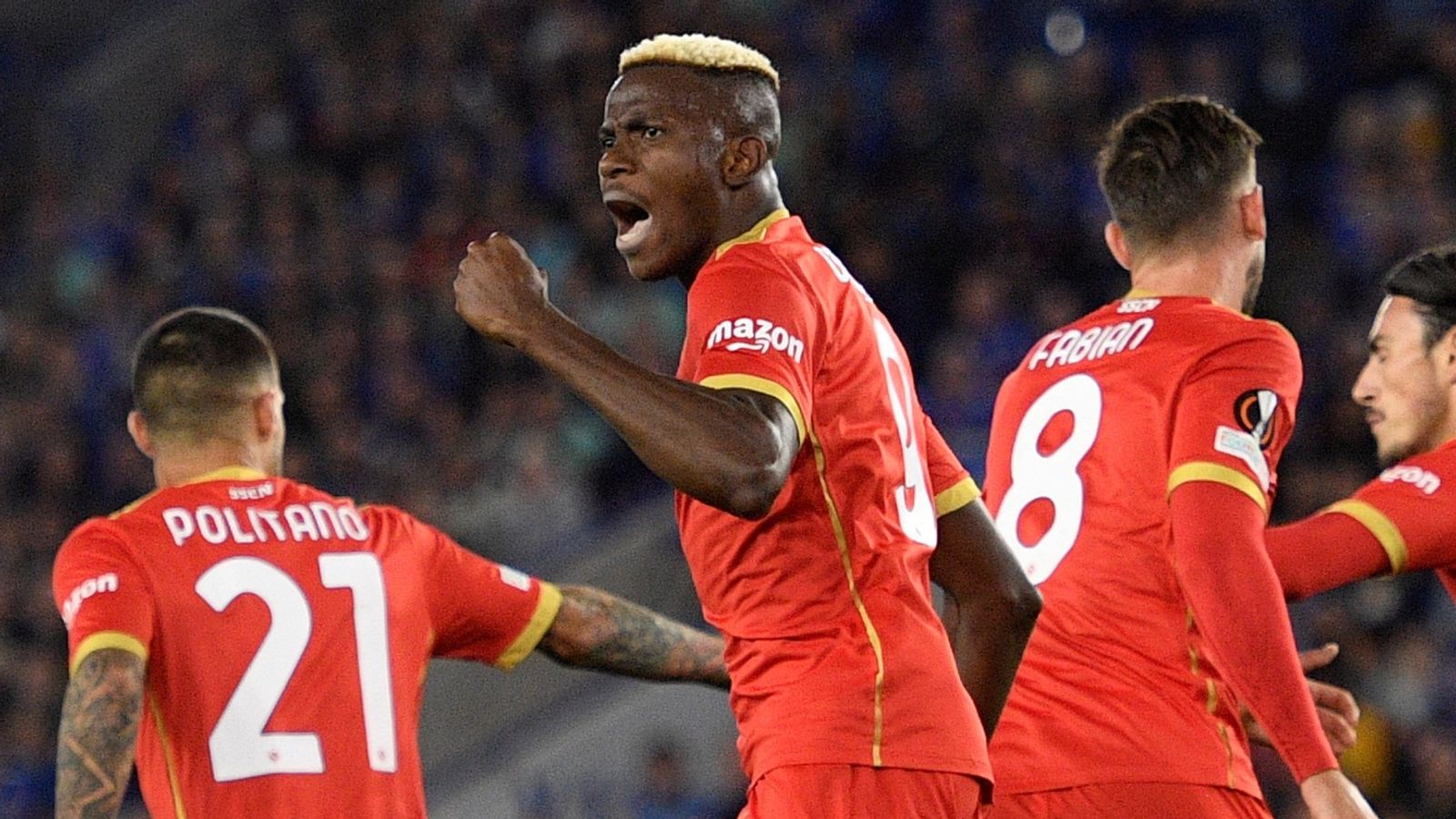 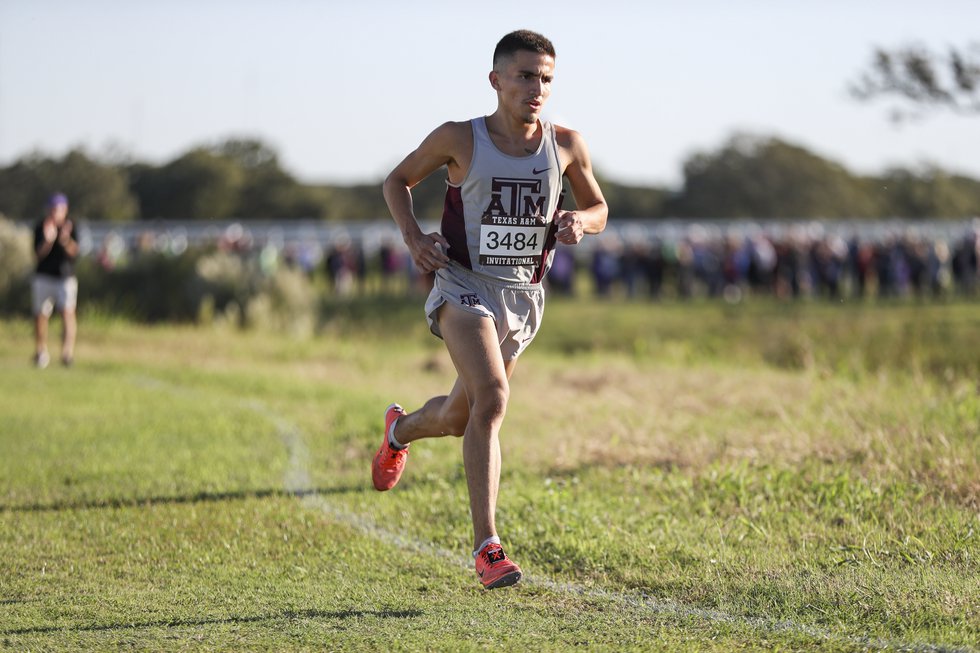