The Morrison government’s economic plan is paying off for Australian women. Thanks to the record female participation rate reached in April, we now have more women in the workforce than ever before.

Overall unemployment fell to 5.1% from April to May. The number of employed women rose to 69,000 in May, 1.6% above the start of the pandemic. Hours worked are also on the rise, and now 4.1% higher for women than before the pandemic.

More women who want overtime can get them, with female underemployment now 1.9% lower than before the pandemic.

This is the lowest rate in over a decade.

The Morrison government’s plan to reduce unemployment is working, with measures to boost female participation announced in the budget, including an expansion of child care services for the second and subsequent children, aimed at further improving outcomes for women.

Senator the Honorable Jane Hume, Minister for Women’s Economic Security, said the data shows the Morrison government is measuring up to Australian women. Labor force participation, hours worked, the gender pay gap, all of these are moving in the right direction.

“It’s not just numbers, it’s Australian women making progress, improving their lives, working more hours than ever. There are few things as important to women’s economic security as a good job, and the Morrison government is keeping its promises.

The Minister for Jobs, Manpower, Skills, Small Business and Family Business said all Australians should be encouraged by these numbers.

“Australia’s economic recovery from the COVID-19 pandemic has been extraordinary, leading the developed world. Australia’s unemployment rate is now better than before the pandemic, with record numbers of working women. “

/ Public distribution. This material is from the original organization and may be ad hoc in nature, edited for clarity, style and length. View full here. 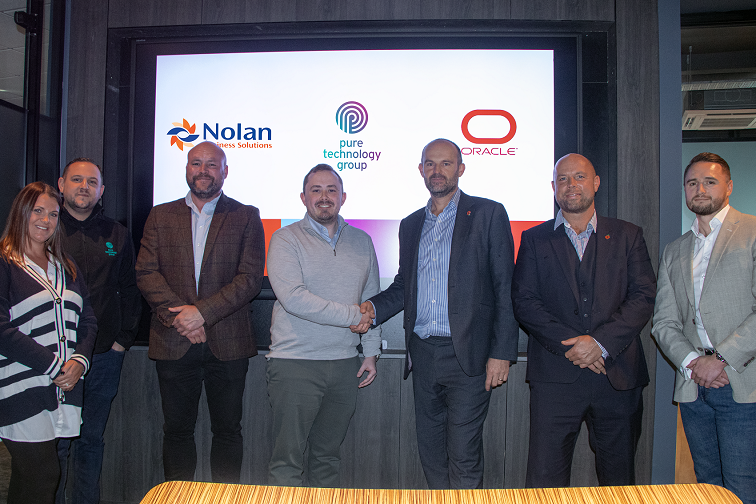