RALEIGH- Raleigh is the fifth most affordable U.S. city for families, but lags behind in other important categories, giving it an overall ranking of 43rd, according to new analysis from WalletHub.

The study, which measured 46 different metrics to gauge how family-friendly a city would be, found Raleigh’s educational environment and childcare environment ranked 111th in the nation. And the city of Oaks ranked even lower in a category measured by WalletHub that tracked “family fun,” finishing 142nd in that category.

Yet economic opportunities for teens and early-career professionals are high in the Triangle and Charlotte.

While Raleigh ranked 37th in the nation for summer job opportunities, Raleigh and Durham were recently among the top 20 cities in the United States for securing an early-career job opportunity. And LinkedIn recently ranked the Triangle and Charlotte areas among the top four regions in the country for entry-level workers looking to launch a career.

Start a career? Raleigh and Durham rank among the top 20 cities in the United States to do so

Winston-Salem ranked 129th and 11th for pedestrian friendliness, its highest individual metric ranking among those included in the study. Meanwhile, Greensboro ranked 132nd overall and 18th in total park area per capita.

The only other North Carolina city included in the analysis was Fayetteville, which ranked 176th overall, which is the 7th worst overall ranking of any of the 182 cities analyzed, although Fayetteville ranks 7th of the best in the country for the city’s underemployment rate.

But each of those areas could see improvement, particularly in health-related metrics, Dr. Anne York, a professor and program director at Meredith College, told WRAL TechWire.

“If North Carolina became one of the states that passed Medicaid’s expansion of the Affordable Care Act, our health rankings would likely improve,” Dr. York said.

Wilmington was not analyzed in the WalletHub survey, but recently jumped in a ranking index of the best performing cities and was among the top 80 regions in the world for its ecosystem of startups, and second in the world for cities of similar size.

Study: Raleigh ranks 12th, Durham 25th, among more than 1,000 cities as the best place to live

Raleigh outperformed its rankings in several of the metrics tracked by WalletHub, including cost of living, park area per capita, and number of mini-golf locations per capita. The city’s air quality ranking also topped its overall ranking, at 34th, and the city also ranked 38th for the number of pediatricians per capita.

But the city ranked in the bottom half of the country when it comes to infant mortality rate, share of uninsured children, family homelessness rate, cost of child care and number of child care workers per total number of children under the age of 14, walkability and cycling mobility score. The city has also taken hits on measures of “perfect weather” and water quality, as well as the city’s access to healthy food.

Thinking of buying a house? Do it now as costs continue to soar, economist says

“Because housing is a basic human need and housing already differs from normal economic goods and normal economic markets, ordinary people find themselves stuck,” said Duke University professor John Quinterno. “More and more of their income is being consumed by housing costs, which limits what they can spend on other items or services.

“Even though the Triangle performs relatively better or is seemingly more ‘affordable’ than other metro areas,” Quinterno said, “The current trajectory we find ourselves on may be beneficial for people who own assets like housing, but it is not desirable for the community as a whole.”

When housing costs rise, young people in professional positions may seek to live elsewhere, or families may seek to relocate to different suburban or exurban communities, Quinterno noted.

It’s not just the cost of home ownership that’s going up. The cost of renting an apartment is on the rise in the region, notably by nearly 20% in Wake County.

The US Census Bureau estimates that the typical American, on average, moves about a dozen times. But with a reshuffling of the workplace and workspace due to a changed work environment following the onset of the global COVID-19 pandemic, this trend may accelerate as an increasing number of professional workers choose to work remotely or in a hybrid work environment, allowing them to move to other locations.

“These dynamics are also driving displacement and placing real burdens on workers in service or support jobs who pay less and cannot work remotely,” Quinterno said. “These people will likely be pushed to live further and further away from urban cores, leading to longer commutes and more environmental damage. These dynamics also weaken civic ties.

Behind the Durham ranking

The City of Medicine ranks 77th overall, according to the WalletHub analysis of family friendliness. But Durham ranks 131st among health and safety measures in the study.

Consider: Durham City ranks 160th for water quality, 106th for access to healthy food, 131st for pediatricians per capita, 114th for family homelessness and 151st for percentage of uninsured children . And the city also ranks 124th in infant mortality, 101st in pedestrian fatality rate and 106th in driving fatalities per capita. In the metric that measures violent crime per capita, Durham ranks 134th, and on property crime per capita, the city ranks 129th.

There are measures where Durham outperforms its overall ranking and outperforms other cities in North Carolina. Durham ranks 13th for summer learning opportunities and 19th for cost of living. And the city ranks first in the nation for its unemployment rate, measuring 3.0% in WalletHub analysis. The city has one of the best COVID vaccination rates in the country and is considered the 33rd best city for sports fans.

Still, a recent index tracking the nation’s best performing regions ranked the Durham-Chapel Hill Metropolitan Statistical Area as the 11th best in the nation, up 32 spots from the previous ranking, while Raleigh’s rankings have fall. 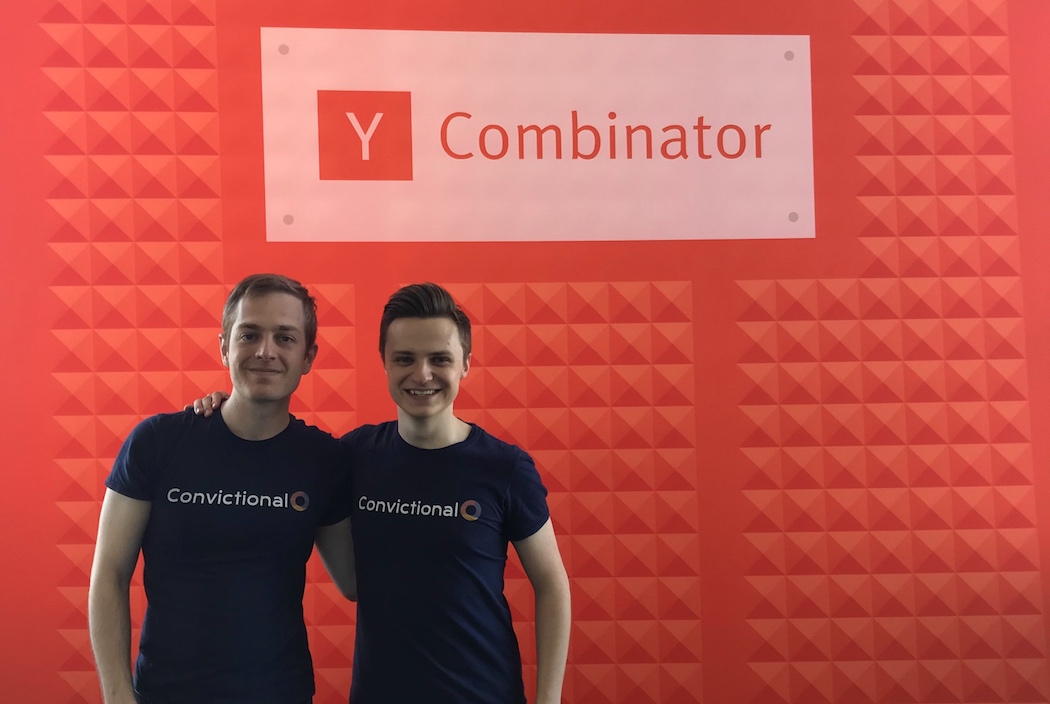 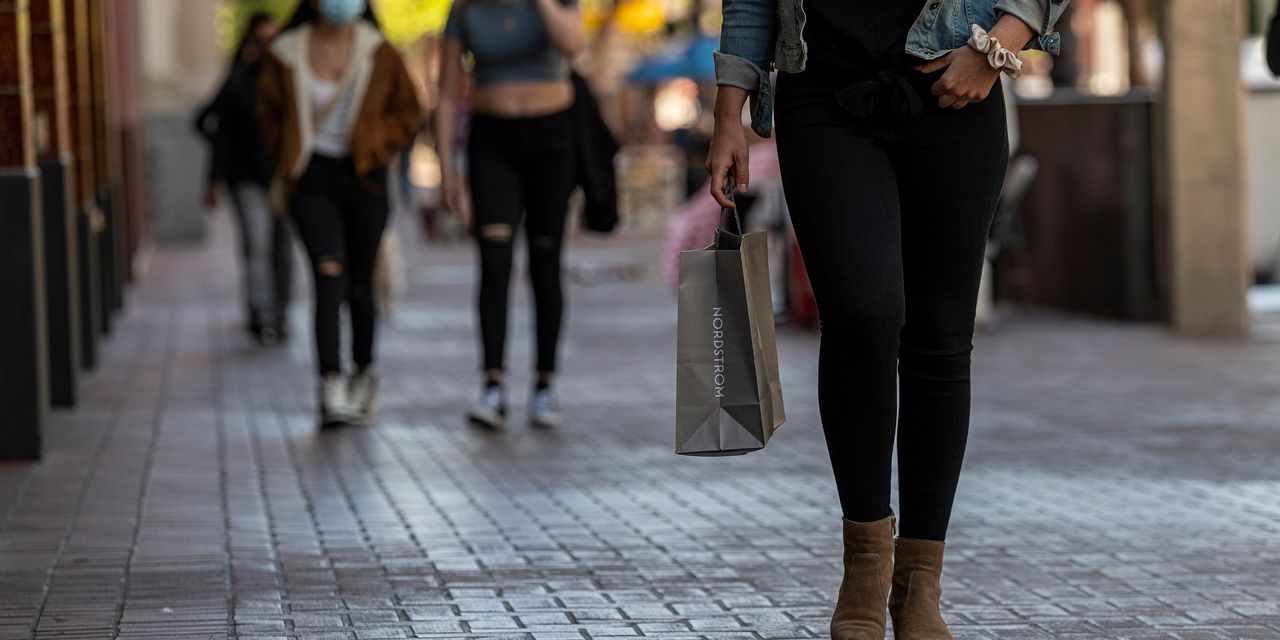 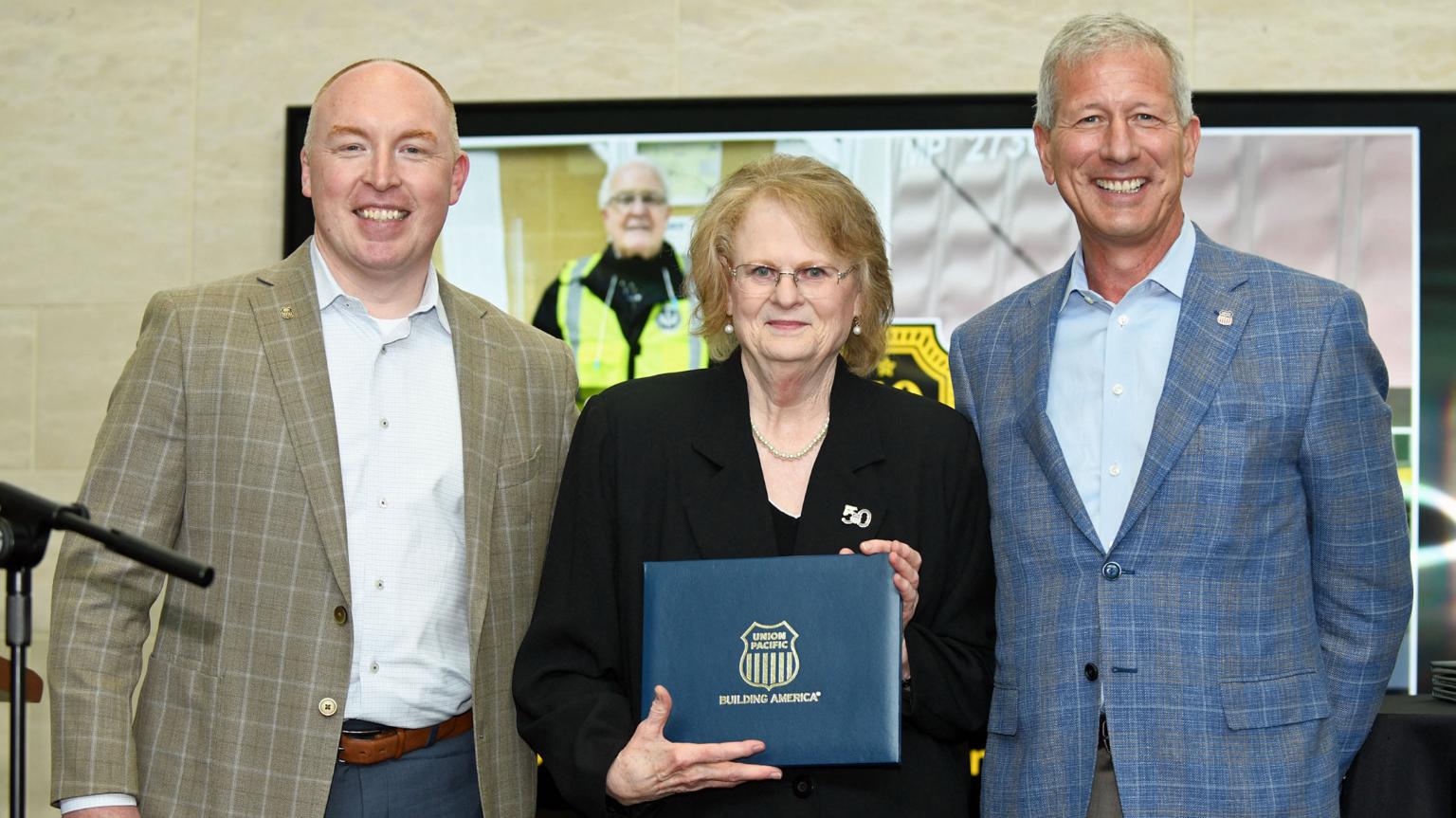 For this 50-year-old employee, overcoming challenges was part of the job 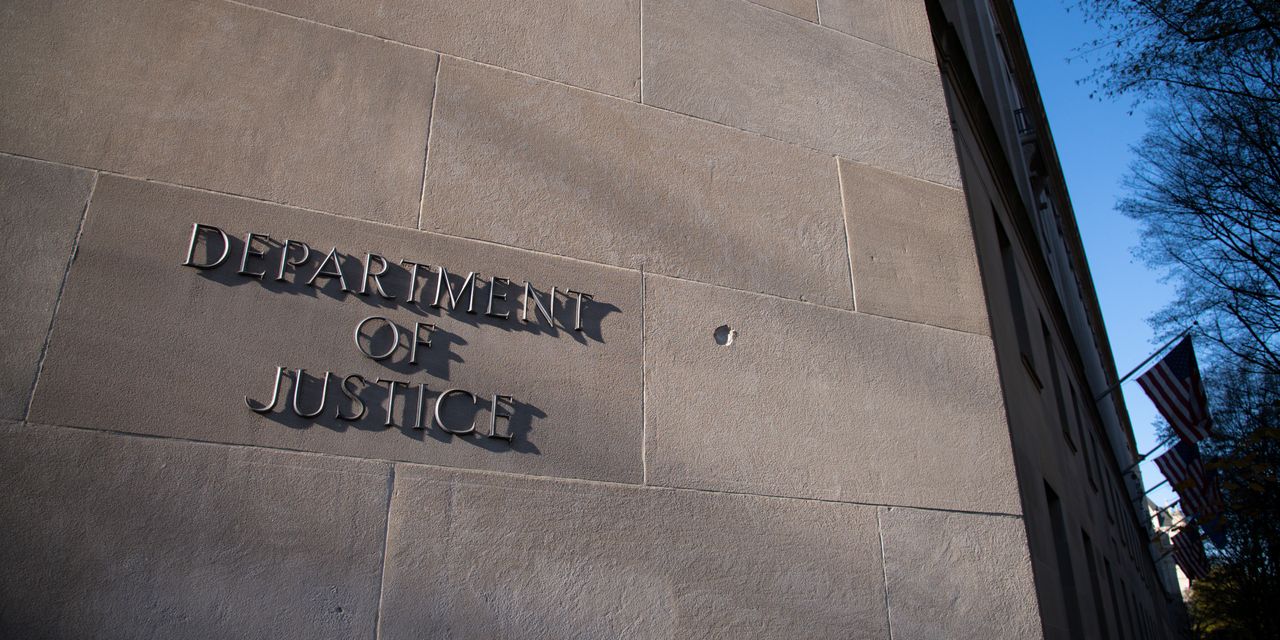