Means testing is better for the budget and the economy |

Unemployment rate in August drops despite a sharp drop in employment

In recent days, President Biden has talked about guns on prime-time television and written for The Wall Street Journal (on inflation) and The New York Times (on Ukraine). He traveled to Uvalde, Texas to mourn the mass shooting that killed 19 children and two teachers. On Wednesday, he led a meeting at the White House to discuss the infant formula shortage. On Friday, he was out again, this time from Delaware, talking about the economy and inflation.

In other words, the president seems to be everywhere. But to what end? That’s something that worries Democrats heading into November’s midterm elections. But is it a problem of messaging or politics, of words without impact or simply the sign of a weary and disgruntled electorate that has stopped paying attention to a president? Either way, the political ramifications are serious. Biden has little time to figure it out, if it can be understood, before voters pass judgment on his first two years in office.

When Biden spoke about gun violence on Thursday night, supporters of tougher gun laws applauded for the specificity and passion with which he outlined measures to address the epidemic of mass shootings. . He called for banning assault weapons and high-capacity magazines and enacting red flag laws to get would-be killers off the streets before they kill. After signaling that he would stay out of the debate on Capitol Hill, he stepped in, pushed lawmakers and preemptively blamed Republicans if nothing serious happened.

For those who enjoyed the speech, Biden’s remarks could be seen as an example of presidential leadership in a time of national crisis, of a chief executive saying something that many Americans agree with, even though what he called is not immediately feasible. But if the president’s words don’t spur lawmakers to act, will they spur voters to voice their displeasure with Republicans in November, which was part of the president’s goal?

Thursday was not the first time Biden has spoken out strongly with limited hope for real action. In January, he spoke in Georgia about the right to vote, demanding action and likening those who opposed a federal law to expand voting access — which was blocked by Senate Republicans from even being debated — to George Wallace, Bull Connor and Jefferson Davis. Yet neither Biden nor Senate Democrats have a strategy for moving the bill forward, a fact that has infuriated civil rights and voting rights groups, who have wondered what the point is.

The gun roadblock is long standing. Biden is not the first president to not move Congress after a tragic shooting. The president he served as vice president, Barack Obama, couldn’t defeat the gun lobby after the horrific Sandy Hook shootings a decade ago.

Biden actually has a successful record on the issue: As a senator, he helped push through what he’s now calling for, an assault weapons ban. That was in 1994. It lasted a decade and we let it expire.

On Capitol Hill, a bipartisan group of senators continues to work. The signals are mixed as to eventual success. Even the most modest bill, one that gets 60 votes in the Senate and lands on Biden’s desk, will be described as a triumph. Failing that, Biden and Democrats will try to turn the congressional failure into a political rallying cry for November to mobilize Democrats and others around the issue.

Biden’s days are filled with challenges, but inflation continues to present the most potent political problem facing his administration. The president has limited tools to deal with the problem. He must work around the limits while hoping that the tightening of monetary policy by the Federal Reserve succeeds in curbing inflation without causing a recession.

Nothing Biden has said or done to date has made things better, whether by lowering prices or improving his political standing. Despite a strong job market, highlighted again on Friday when the Department of Labor announced that the economy added 390,000 jobs last month and the unemployment rate held steady at 3.6%, the inflation is the problem that drives political attitudes.

An example of its limited powers is seen in its decision in the spring to authorize the largest ever release of the Strategic Petroleum Reserve. Gasoline prices dipped slightly at the time of Biden’s announcement but have since topped where they were and could average $5 a gallon later this summer. Biden blamed the surge on Russia’s war on Ukraine and the disruption of supplies — “Putin’s price hike,” as he calls it. Democrats, however, fear voters will take their anger out on them.

On Tuesday, Treasury Secretary Janet L. Yellen admitted she was wrong about inflation last year, underestimating its resilience. His honest admission was refreshing, even as it provided Republicans with ammunition to attack the administration for misjudging and possibly worsening the upward price spiral.

Yellen’s comment on CNN was noteworthy for another reason. It was a rare case of a Cabinet officer in the Biden administration making news, bad or good, or acknowledging a mistake. The constant visibility of the president has been accompanied by the relative invisibility of senior administration officials. Secretary of State Antony Blinken and Secretary of Defense Lloyd Austin have been in the public eye because of Russia’s military aggression against Ukraine. Attorney General Merrick Garland, addressing the aftermath of the January 6, 2021 attack on the Capitol, gave several well-covered speeches. Most national Cabinet officials remained much more in the shadows.

Transportation Secretary Pete Buttigieg, Energy Secretary Jennifer Granholm, Labor Secretary Marty Walsh, Commerce Secretary Gina Raimondo, Housing Secretary Marcia L. Fudge, Agriculture Secretary Tom Vilsack, Secretary to Xavier Becerra Health and Human Services – all have significant portfolios and responsibilities responding to the many challenges across the country. But we don’t see them much. Even the once-ubiquitous Anthony S. Fauci has been seen much less frequently as attention to covid has been reduced.

On Tuesday, a frustrated Biden sent senior officials out in force through the television programs to argue that they were doing everything possible to slow rising prices. Some populate Sunday morning talk shows. But while Cabinet officials occasionally salute, they are underemployed as messengers.

Instead, most things go through the President’s voice and through White House political communications and operations. This includes numerous briefings to announce decisions that will be administered by agencies and departments. It’s an evolving pattern that began before Biden was elected, with advisers to the president running the bureaucracy — and they’re hoping for the message — from 1600 Pennsylvania Ave. Yet few administrations have been run so centrally from the White House as this one.

Biden’s opponents will criticize him no matter what posture he adopts. During the 2020 campaign, he was lambasted by President Donald Trump and GOP officials, who accused him of hiding in his Delaware basement during the pandemic. His low-key strategy worked. In this case, less was more; he won the election. But the opposite approach, the president always visible, continues to show its limits. 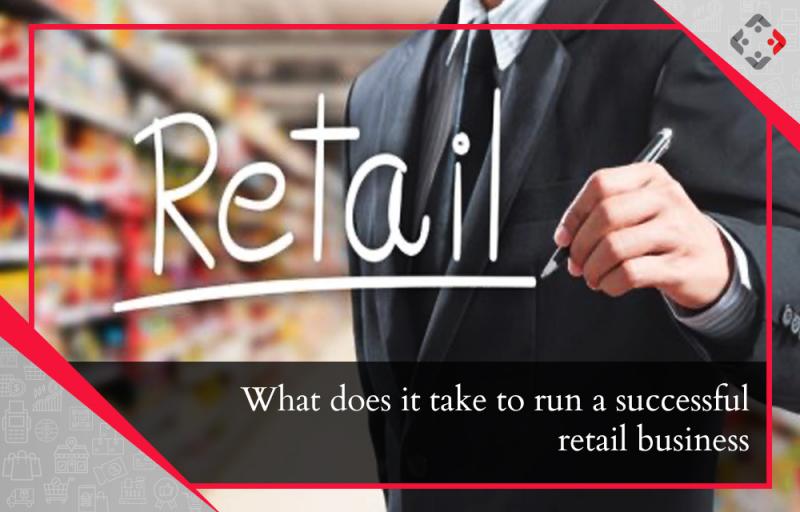