Two Marshall Islands nationals, Cary Yan, 50, and Gina Zhou, 34, arrived in the United States today after being extradited from Thailand. Yan and Zhou are charged with violations of the Foreign Corrupt Practices Act (FCPA), money laundering, and conspiracy to commit these offenses as part of a scheme to bribe elected officials. of the Republic of the Marshall Islands (RMI) in exchange for passage of certain legislation. They are scheduled to appear in court for the first time on September 6 before U.S. Magistrate Judge Naomi Reice Buchwald of the U.S. District Court for the Southern District of New York.

“Yan and Zhou allegedly engaged in a multi-year scheme to bribe elected officials in the Marshall Islands and corrupt the legislative process,” said Assistant Attorney General Kenneth A. Polite, Jr. of the Justice Department’s Criminal Division. “The department is committed to prosecuting individuals who participate in international corruption and undermine the integrity of democratic institutions and the free market.”

On August 10, 2020, Yan and Zhou were charged in a five-count indictment with one count of conspiracy to violate the FCPA, two counts of FCPA violation, one count of conspiracy to commit international money laundering and one count of having committed international money laundering. The indictment alleges, from or around 2016 and until at least August 2020, that Yan and Zhou, as president and assistant to the president, respectively, of a non-governmental organization (NGO) based in New York, conspired with others for a multi-year corruption and money laundering scheme. Yan and Zhou allegedly offered and paid tens of thousands of dollars in bribes to RMI elected officials – including, among others, members of the RMI legislature – in exchange for favorable legislation to create a semi-autonomous region within the RMI called Rongelap Atoll Special Administrative Region (RASAR) which allegedly benefits the business interests of the defendants and their associates. The indictment alleges the defendants carried out the bribery and money laundering scheme by using the New York-based NGO, including the physical use of its Manhattan headquarters, to meet and communicate with officials of the RMI.

“As alleged, the defendants engaged in multiple unlawful activities to further their personal interests at the expense of the people of the Marshall Islands,” said Deputy Director in Charge Michael J. Driscoll of the FBI’s New York Field Office. “The FBI, together with our global law enforcement partners, is committed to bringing to justice those who seek to use corruption and fraud as a means of doing business, anywhere in the world. where they are.”

If convicted, Yan and Zhou each face a maximum sentence of 20 years in prison for each count of money laundering and conspiracy to commit money laundering and up to five years in prison. jail for each count of FCPA violation and conspiracy to violate the FCPA. A federal district court judge will determine any sentence after considering US sentencing guidelines and other statutory factors.

Assistant Attorney General Polite and US Attorney Williams congratulated and thanked the Royal Government of Thailand for its assistance in the extradition of Yan and Zhou to the United States. The United States Embassy in Bangkok and the Office of International Affairs of the Ministry of Justice provided substantial assistance in securing the arrest and extradition of the accused.

The FBI field office in New York investigated the case. The US Marshals Service transported Yan and Zhou from Thailand to the United States.

The Fraud Section of the Criminal Division is responsible for investigating and prosecuting all FCPA matters. Additional information about the department’s FCPA enforcement efforts is available at www.justice.gov/criminal/fraud/fcpa.

An indictment is only an allegation. All defendants are presumed innocent until proven guilty beyond a reasonable doubt in court. 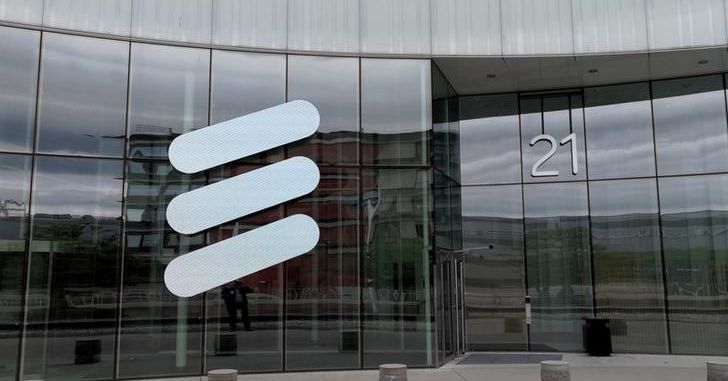 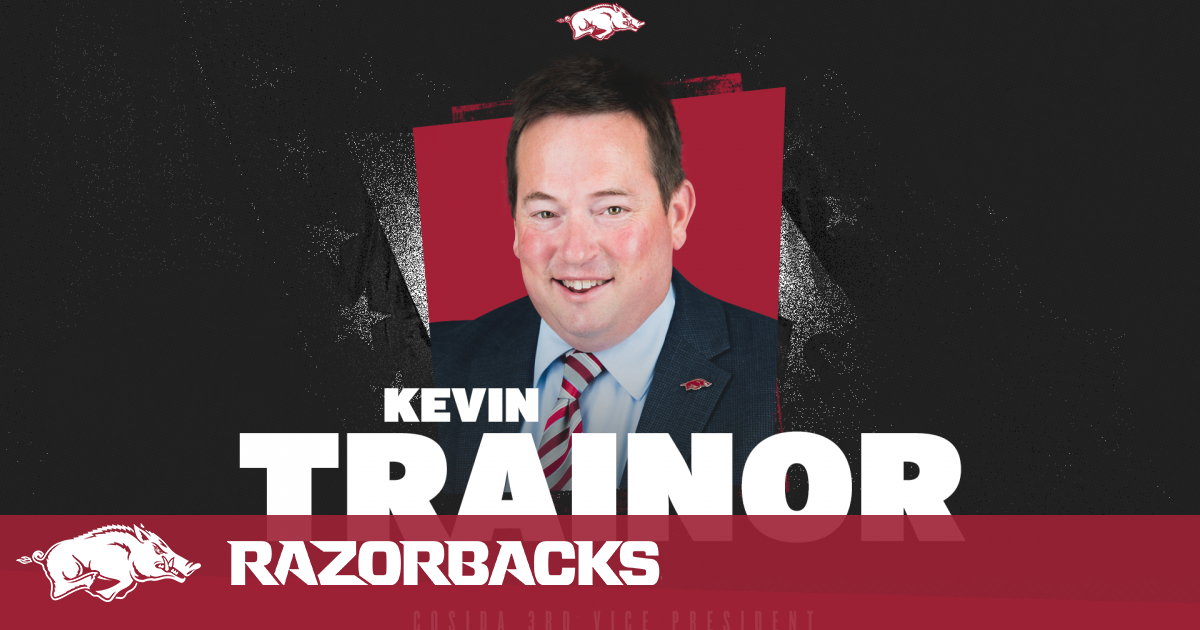 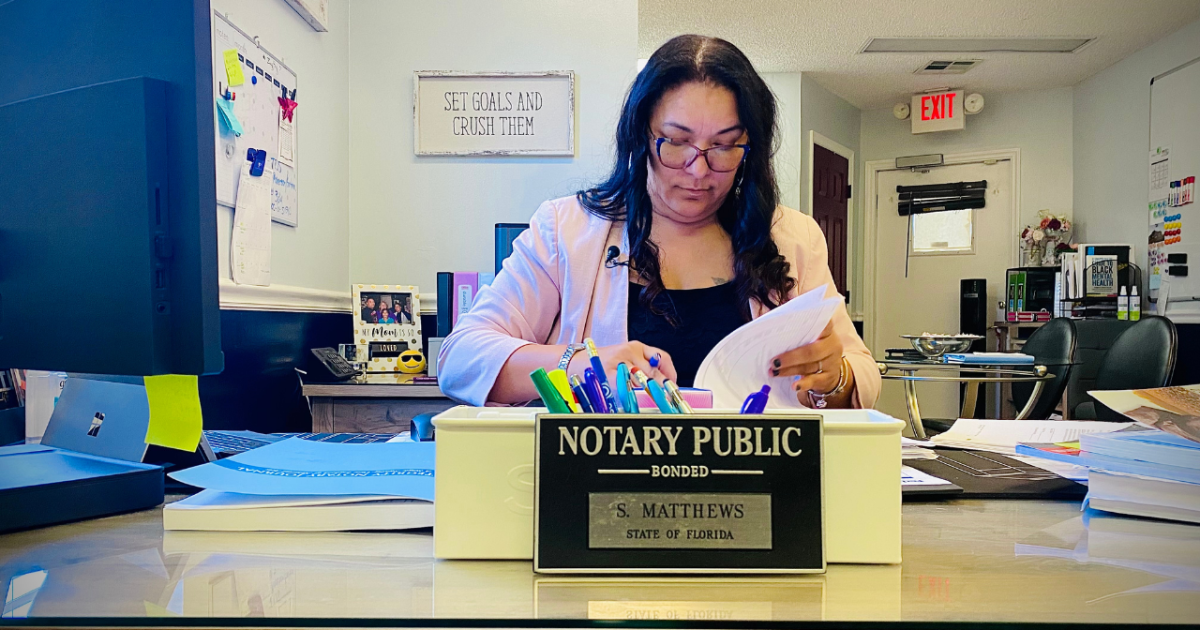 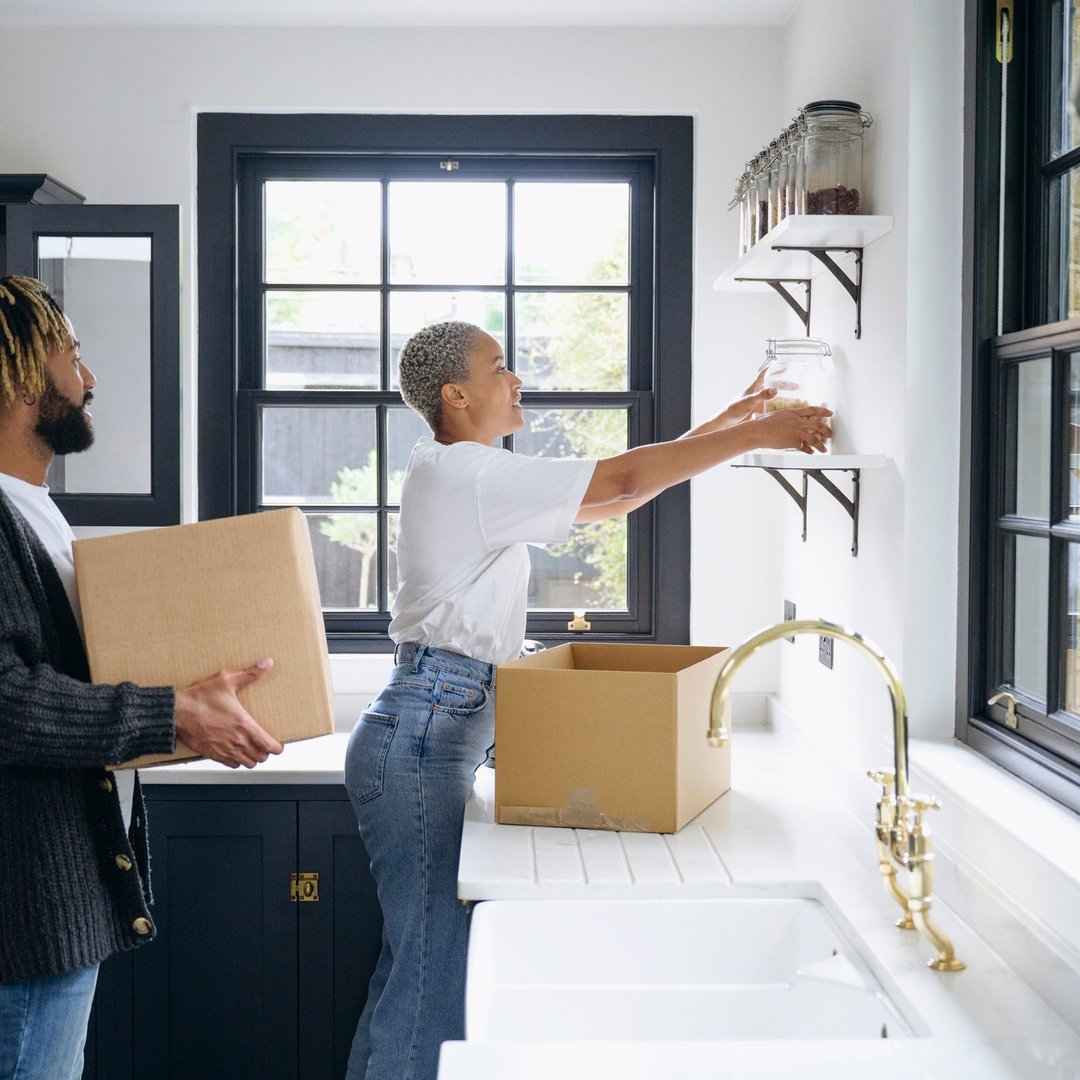