NEWBURGH, Ind. – Former All-American Razorback Nicolas Echavarria shot a bogey-free 66 in the final round of the Korn Ferry Tour Championship to finish fifth (tied) at 17 under, which moved him up to 20th in the final standings to get his PGA TOUR card for the next season.

This is the third consecutive year that a Razorback has moved from the Korn Ferry Tour to the PGA TOUR, joining Sebastian Cappelen in 2020 and Taylor Moore in 2021.

Razorbacks David Lingmerth and Austin Cook also used the Korn Ferry Tour Finals to stay on the PGA next season. Lingmerth secured his place in the top 25 after winning the National Children’s Hospital Championship last week, which was the second round of the Korn Ferry Tour qualifiers. Cook finished tied for fourth in the Korn Ferry Tour playoff opener — the Albertsons Boise Open presented by Chevron — which was good enough to secure his top-25 spot.

In addition to his T5 in the final today, Echavarria has five Korn Ferry Tour top-10 finishes in the regular season, including top-five finishes at the Club Car Championships in April and the BMW Charity Pro-AM in June. He joined the Korn Ferry Tour in 2019 and twice won the PGA TOUR Latinoamerica in 2018.

Echavarria was an honorable mention 2013 All-America and 2016 GCAA All-America Scholar. He was a four-time member of the SEC Academic Honor Roll (2013-16). He graduated from Arkansas in 2016 with a degree in international business.

Previous Start in college? Here's why a student credit card is essential

Is a bad bank good news? The government thinks so, private CRAs are different 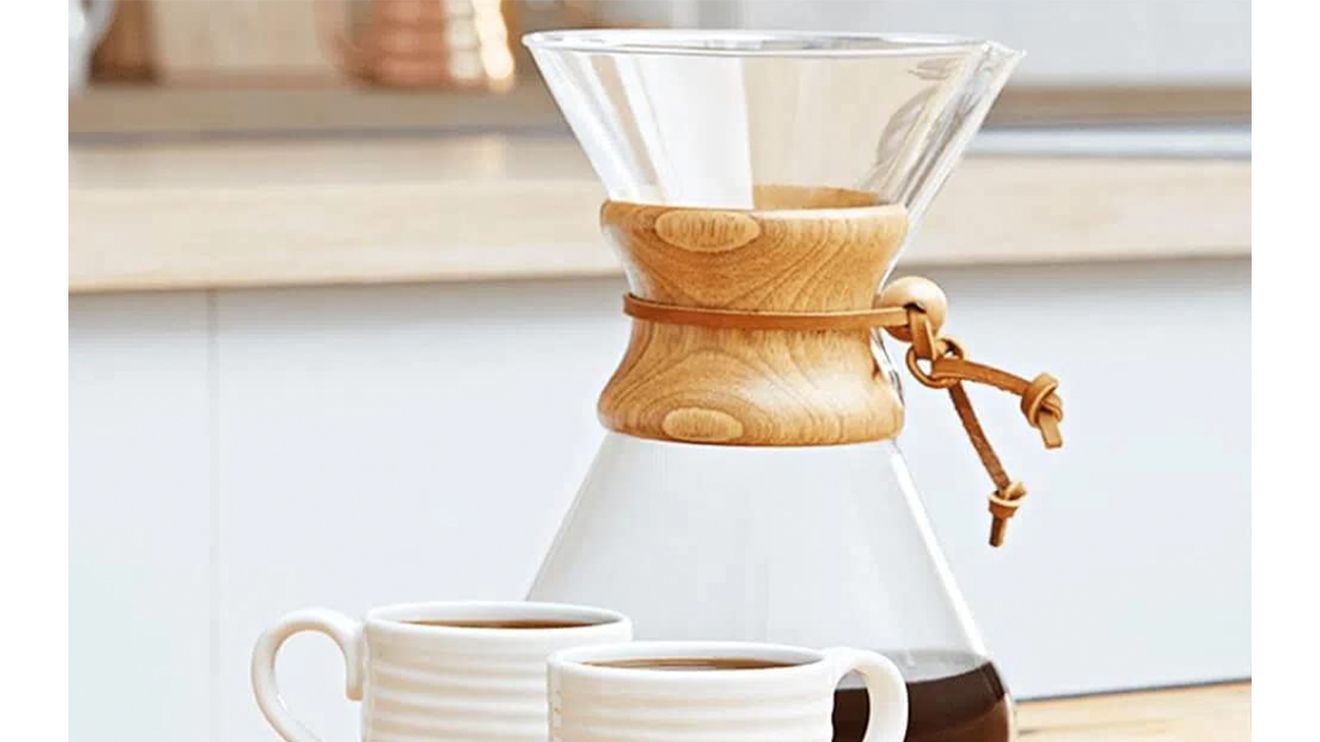