Improving people’s work experiences and a sense of belonging has always been Dr. Tina Williams’ passion, whether in business or in academic research.

This is also the approach she takes in her latest role, as chair of the Department of Management and Quantitative Methods (MQM) at the College of Business (COB) at Illinois State University.

â€œEven when I wasn’t in a managerial position, I always tried to do what I could to improve people’s working lives. So when this position became available I thought, “Wow, that would really give me a platform to do it on a different level.”

Williams began the position on July 1, after a year as interim director of the Illinois State Honor Program. A faculty member at MQM since 2013, she also brings business experience, with previous work in information systems and information technology at global consulting firm Accenture.

Oversight of the Illinois State Honor Program over the period 2020-2021 has brought challenges and lessons, with the coronavirus pandemic (COVID-19) mitigation measures pushing much from university life to a distance format. But the time spent there also gave Williams the opportunity to engage with people from across campus.

In the same year, the College of Business was looking for its next MQM president. â€œBeing a person who studies management and a person who has worked in American companies and as a person who wanted to give back, I just thought I would be a good fit for the job,â€ said Williams.

Williams grew up in a small town in eastern Alabama. Her educational background took her to Auburn University for a BS and to the University of West Georgia for an MBA. She then obtained her doctorate. in Organizational Behavior and Human Resource Management at Florida State University.

Although she didn’t originally imagine herself working in government, Williams knew she wanted a career in the state of Illinois. â€œI knew I would be at Illinois State for a while because I was in fourth and sixth grades at the time. I was trying to stay put, â€she said. Now her son, Micah, is in his final year at Normal Community West High School while his daughter, Gabby, is in junior at Illinois State, majoring in engineering physics.

As president of the MQM, Williams will link the leadership of the university and the COB to her department. She also defends the names of her fellow management professors and staff members to these administrators. â€œIt’s my job to make sure they understand the perspective of faculty and staff,â€ she said.

She is particularly interested in equity, diversity and inclusion (EDI) issues in the workplace, as well as how best to support students of color and first generation students. These two will be priorities during her tenure, she said.

Equity, diversity and inclusion are already important to the State of Illinois and the College of Business. In fact, they are part of the core values â€‹â€‹of the University, which has established a Diversity and Inclusion Advisory Council to the President.

But American culture, including business, increasingly focuses on improving these areas. It has grown over the last decade, but it really became the focus last year. This is in part because of the events of 2020, including a massive racial justice movement sparked in part by the police murder of Black Minneapolis resident George Floyd and other similar events.

Corporate America recognizes this cultural shift that goes beyond simply not being racist to expecting people to be proactively anti-racist, she said. Williams sees the increasing attention to these issues as a good thing.

â€œMost Fortune 500 companies and most places, you see an increase in inclusion and access. We must therefore know how to recognize it. You have to know how to figure out where you fit into that, â€she said.

As these changes unfold, employers will expect graduates to arrive with an understanding of equity, diversity and inclusion. So Williams is making it a priority, both as a workplace administrator and as a professor teaching management. As a manager, she will start asking staff to incorporate more EDI principles into what the department is already doing.

Recruiting and retaining a more diverse group of students, faculty and staff are among its main goals. In particular, she wants to help bring more black faculty on board. There is a long way to go, she said. Of the approximately 2,700 faculty members who teach in the state of Illinois, less than 7% are black. Williams’ presence as president of MQM is a small step in a more diverse direction.

â€œKnowing that I am here at the College of Business can promote and encourage people of color to apply for faculty positions,â€ she said. And she said Illinois state campus affinity groups, such as those focused on black culture and Latin culture, can help minority groups take root on a predominantly white campus.

â€œUntil we have a critical mass of different ethnicities in ISU departments and colleges, we can use campus affinity groups to help people connect with each other and develop that sense of community, â€she said.

â€œThere is room for everyone,â€ she said. People of diverse backgrounds, whether racial or otherwise, should feel right at home at the Illinois State College of Business, whether as a professor, staff, or student. â€œWe want them to feel like they belong here, as if they are supported and can find a community in which to learn and grow,â€ she said.

In the classroom, Williams will also continue to integrate EDI into the department’s offerings. This spring, she will teach a new general education elective course, which she helped design, MQM 120: DEI in the Workplace. The course, which meets the state of Illinois social science requirements, is important to both business and social science students, she said.

Indeed, whatever the specialization of a person, these subjects will be the key to a successful professional experience. Whether someone’s future job is in a chemistry lab, on a theater set, or anywhere in between, achieving professional goals is easier for employees and managers who understand how to interact with them. the rest, Williams said.

Williams said that while the role of police and race in America has received a lot of attention, other interactions between ordinary people are also starting to affect people’s jobs and lives. â€œIt becomes important. Someone calls the police on people or uses a racial slurs, and they end up on TV. Businesses are looking at this and people are losing their jobs because of it, â€she said.

For people new to today’s professional world, EDI is a must. â€œYou need to know what these terms mean. You need to know the story behind why this is so important to the workplace. Of course, this also extends to society, â€she said. “This only underscores the important work we have at the College of Business, and the Department of Management, in particular, to prepare our students for a changing workplace.”

The actual workforce in the United States is very diverse. No matter your personal opinions, there is a certain expectation in how you interact with people in the workplace, she said.

A unique way for Williams to share EDI lessons is by taking a study abroad course, where she takes a group of students to the Caribbean. In Barbados, students live an immersive experience that offers a demographic turnaround: around 95% of the island’s inhabitants are of African and Caribbean origin.

â€œThey can see how companies are approaching equity, diversity and inclusion,â€ she said. “They also need to work on it, but in the opposite direction to us, to include people of European descent,” she said.

Study abroad courses in the Caribbean have been on hold this summer, due to the pandemic, but she hopes they will be offered in the summer of 2022.

Other areas of Williams’ research include the effects of underemployment, willpower, and economic stressors on individuals and organizations. His recent publications include an article co-authored in this year’s issue of the Journal of Labor Studies, examining the attitudes of young workers towards unions; as well as two chapters of 2018 â€œTeaching human resources management: an experiential approachâ€.

In addition to his academic work, Williams is an active member of the community. Currently, she sits on the Board of Directors of the YWCA McLean County. Part of the national organization YWCA, the local chapter began in 1907 with Illinois State Normal University. 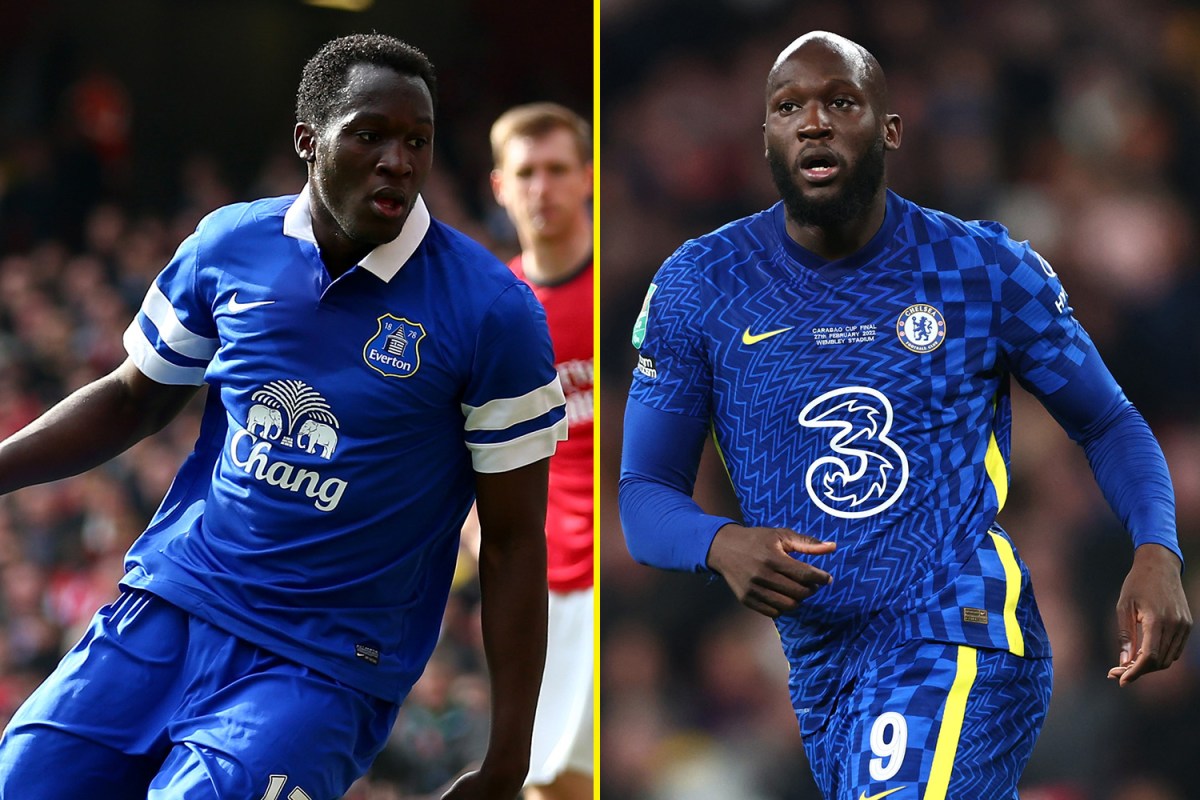 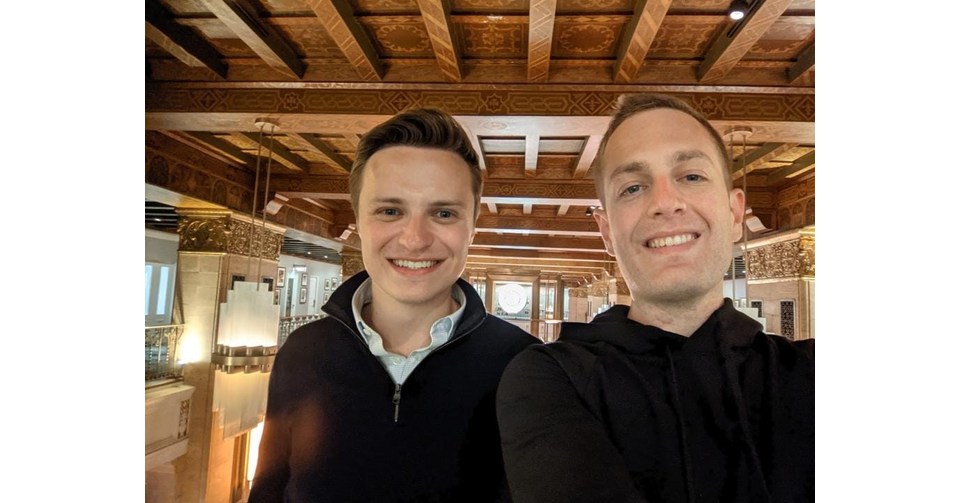 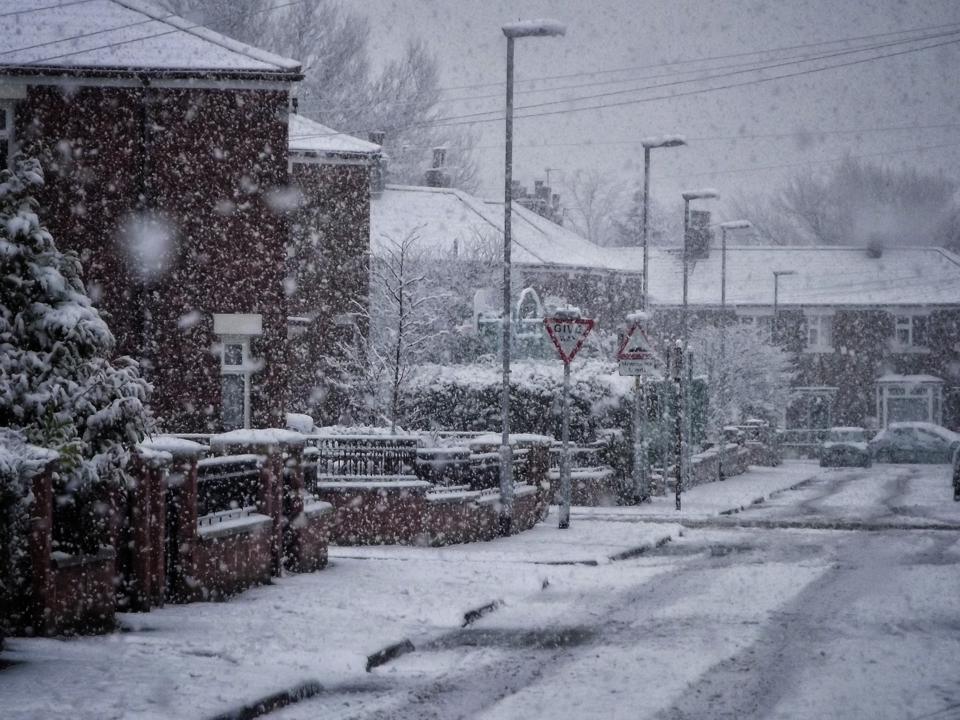 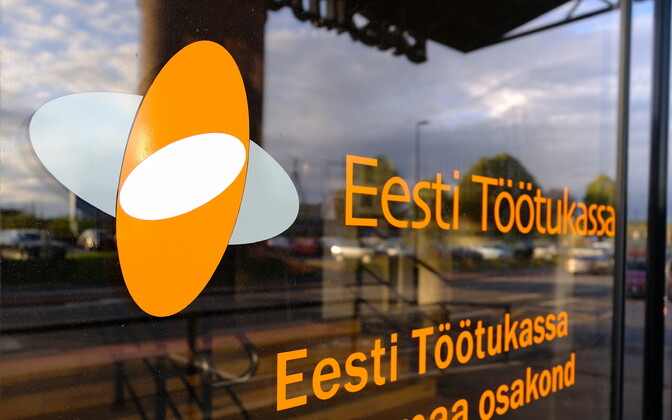