Several Cougars hit PR in second meeting of the season

The University of Oregon’s annual Bill Dellinger Cross Country Invitational at Pine Ridge Golf Club was the first test for the Cougs against Pac-12 opposition.

The September 23 invitation was a big meet, with 12 schools represented as well as non-university runners. It was the team’s first chance to race against the schools they will have to beat to win later in the year in the PAC-12 meetings. The weather held up well, with moderate temperatures and no wind, creating a perfect situation for the runners.

Times and locations are from and can be found at athletic.net.

The WSU men’s team finished fifth, with a score of 120. The Cougs topped second Brian Barsaiya, who finished third with an eight-kilometer time of 23:46. It was only about five seconds behind first place. Although not a personal best, it is a fantastic and auspicious performance for Kenya’s star runner. The next Cougars closed in at 25th and 27th, sophomores Kelvin Limo and Leif Swanson respectively.

The women’s team enjoyed similar success in their six-kilometre race, with runner-up Alaina Stone Boggs finishing fifth with a massive PR of 20:07, about 23 seconds faster than her previous record. She wasn’t the only achievement of the day for the women’s team, and Stone-Boggs credited much of that success to new coach Laura Harmon.

“Now that we have another female head coach, we’re getting a little more attention and she’s approaching things a little differently,” Stone Boggs said. “She has a strategy, she has a plan and it has a lot to do with our performance.”

Other personal bests of the day for the Cougar women came from Caroline Jerotich, who came in two seconds behind Stone Boggs in sixth place and Pietra Da Silva, who came in in 31st place. Neema Kimtai, who finished 15th, did not set a PR but still performed well on the day.

That PR and other good runs from the Cougs helped give the women a 102 score, which in a close race put them just two points behind the second-place team.

“I want this team to go to nationals and I think that can happen,” Stone Boggs said. “I see that in our future.”

Several excellent individual performances from the Cougs set up what is shaping up to be a season with a lot of potential. The next step for the Cougs is a meeting closer to home at the Inland Empire Challenge, taking place October 8 at Lewis and Clark State College in Lewiston, Idaho. 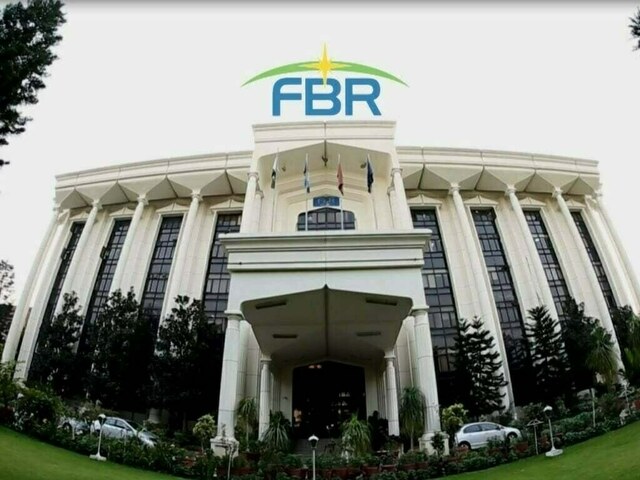 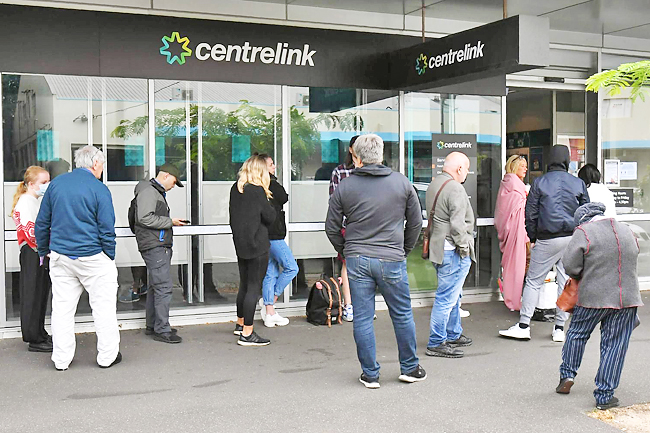