EL DORADO – Denied from her second goal of the season when Kansas City Kansas goaltender Leah Williams made a save, Butler sophomore Natalie Amaya didn’t have long to wait for another opportunity.

And when that chance came just 4:08 later, Amaya left no doubt, taking a clean pass from freshman Kenzee Godwin and passing Williams to close the scoring in the Grizzlies’ 3-0 triumph, 12th, Wednesday night at BG Products Veterans Sports Complex.

“This pass was perfect,” Amaya said afterwards. “I would have been embarrassed if I had missed it. I had to do it, because the cross was so perfect. She prepared me perfectly; I had to get there.

The victory tied Butler’s record at 3-3-1 in his Jayhawk League opener, with another league game to follow on Saturday at home against Hutchinson.

Grizzlies coach Adam Hunter said it was good to have Amaya’s goal which allowed some breathing space against the KCK (1-2).

“I think it relieved the stress of playing a bit for the kids,” he said. “KCK, the defending Eastern champions, it’s good to get a win against them, to get the three points (in) our first conference game.”

Oddly enough, Amaya’s first attempt ended up being put in the net on Kim McAlpine’s second-year rebound, McAlpine’s second of the season. Butler’s first goal came from an Iyanla Bailey Williams penalty – her team-leading fourth of the young season. As a team, the Grizzlies have now scored 13 to just eight for their opponents.

So far, everything is fine, said Amaya.

“I think we’ve all worked a lot together,” she said.

Hunter said it was great to see both goals in the second half, having only held a 1-0 lead at half-time.

“We were a little underperforming (after the first half) with only one goal ahead, on a penalty no less,” he said. “I think everyone expected us to play better, so having those goals helped us relax.”

Butler’s schedule has been tough, to say the least. The Grizzlies have had non-conference games against reigning and defending National Champion Tyler (Texas), No. 6 Seminole (Okla.) State, No. 7 Laramie (Wyo.) County, No. 11 Rose (Okla.) State and No. 16 North Oklahoma-Tonkawa. They fell to Tyler, Tonkawa and Seminole State but beat Rose State and equaled Laramie.

And now it’s time to get down to conference business, and a shutout win over defending champions Jayhawk East Blue Devils is a great way to start.

Although sophomores provided the offense, first-year goaltender Kyrah Klumpp played until the 77th minute before being relieved by sophomore Sharon Ngbuini, who completed the shutout. Klumpp improved to 2-2-1 over the season and saved all four shots on goal she faced.

“Kyrah is playing pretty well here,” said Hunter. “She had a good game against Laramie, when we drew, 2-2. “

Mixing up an experienced group of sophomores who qualified for the NJCAA Division I tournament with a touted group of freshmen isn’t always the easiest thing, but Amaya said she felt that the group had really started to fit in on the Sept. 4-5 trip to Wyoming, when the Grizzlies shut out Casper 3-0 and forged a 2-2 tie with Laramie.

“Our new freshmen are very talented,” said Amaya. “I feel like after (the) Wyoming (trip) we kind of clicked and spent a lot of time. This trip was kind of a good way for us all to bond.

But they can still mix it up a bit more, Hunter said.

“I think it’s an ongoing process,” he said. “I think every game we get under our belt we become more of a cohesive unit. But I think the band got it right away. “

Playing such a tough competition to start the season should benefit Butler in the league, Amaya said.

It doesn’t hurt to add freshmen who have racked up accolades during their high school careers.

“I think we have a lot of local kids who were very decorated in their senior year,” Hunter said. “It’s a bit behind them now, and they’re trying to learn how to be college players.” 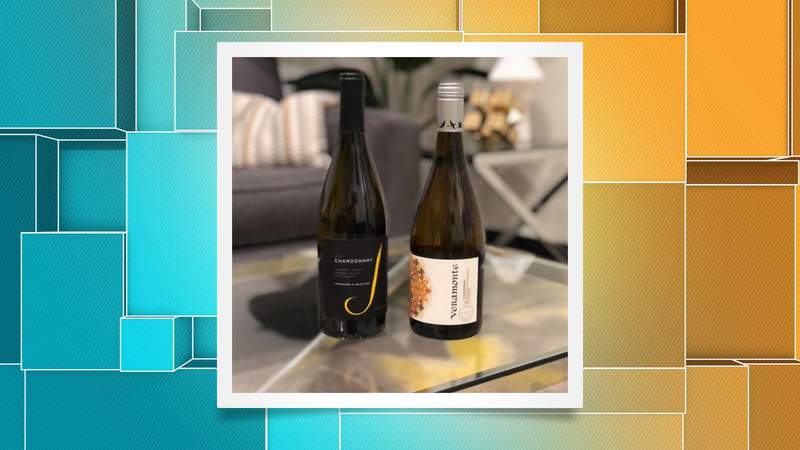