The Porsche Cayman GT4 enters this track battle with a serious fight on its hands. It concedes 89 hp and 220 Nm to the BMW M4 Competition, but can its lower mass, mid-engine balance and new PDK gearbox make the difference?

Around the narrow and technical Llandow circuit, you wouldn’t want to ignore it. The Cayman GT4 has been unmatched in the realm of under £ 80,000 performance cars, thanks to a sharp, sounding 4.0-liter flat-six and a finely sharpened chassis that excels on the road and track. With a respectable curb weight of 1,450 kg, it also exceeds the M4 by 350 kg. The new PDK model produces the same 414 hp as before, but cuts the car’s 0-62 mph time by half a second, which now sits at 3.9 seconds. Around Llandow, fighting those aluminum paddles will be much faster than juggling a gear lever, which should help Porsche’s chances against the BMW.

But while the M4 uses a torque converter gearbox, which doesn’t have the immediacy of a good dual clutch, it sends more growl through it. The main numbers are 510 hp and an impressive 650 Nm of torque – eclipsing any GT4 releases – and the stats only tell half the story. The new S58 engine fitted to the M4 is incredibly responsive and punchy at low revs – perfect for getting out of low speed corners in Llandow. It also has the steering and chassis precision to match, and if Sutcliffe can keep the tail under control, it should give an impressive lap time.

Two opposing approaches to the two-door tracked weapon, then, but which one is faster? Watch our track battle to find out.

“Today I cried … but I refuse to give up” 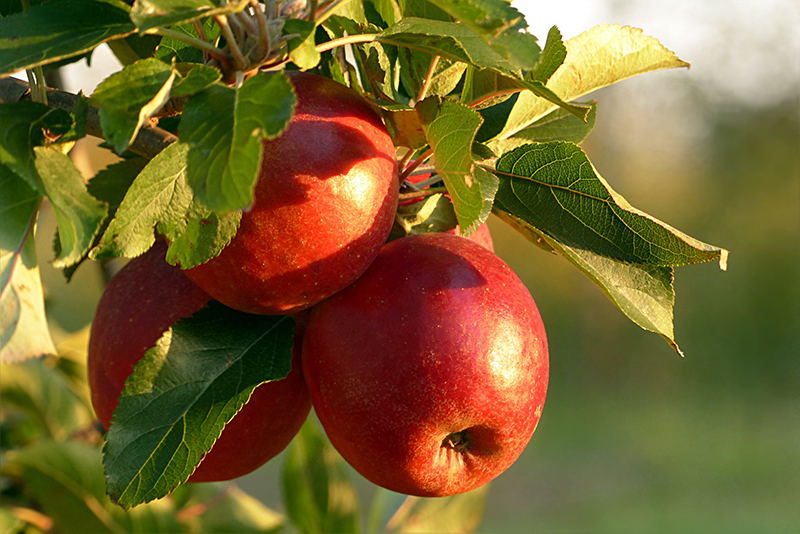