Bechadergue was brilliant in her first tournament as a Pirate. The Louisville transfer opened the event with a 1 under par, 71, in the morning, and used six birdies to fuel a remarkable 4 under, 68, in the afternoon. On 36 holes, Bechadergue occupies third place among 85 golfers with a score of 5 under par, 71-68-139. She trailed individual point guard Mathilde Delavallade of Penn State by two strokes before entering Sunday’s final round.

Bechadergue’s second lap 68 is tied for the second lowest lap in Seton Hall history for a par-72 course.

Collectively, the Pirates shot an 8 above par, 296, in the first round, then shaved 12 rounds in the afternoon. Hall’s 284 was the second best second round of the day and the second lowest team round for a par 72 course in program history.

With 18 holes remaining, The Hall is 4 above par with a 296-284-580 and is tied with James Madison for third place. The Pirates follow host and team leaders, Penn State, by 13 moves. Delaware is tied for second.

First-year student Ana Sarrias Pro (Cadiz, Spain), participating in his first collegiate tournament, also had an impressive first day. She recorded a 2-on-par, 74, in the first round, propelled by an eagle on the par-5, the # 2 hole. In the second round, Sarrias Pro used four birdies to fuel an even par, 72. In two rounds, she is tied for 18.e place with a 2-on-par, 74-72-146.

The reigning individual champion of the tournament, Sarah Fouratt (Santa Maria, California), had a difficult first lap, but was spectacular in the afternoon. After a first round of 79, she bounced back with three birdies and an eagle on the par 4, the 11th hole, en route to a 3 under par, 69, on the second round. Fouratt is currently tied for 30e place with a 4-on-par, 79-69-148.

Completing the Pirate range was the second year Sasha Amelang (Houston, Texas), who competes as an individual. She is currently 26-over-par in two rounds with an 83-87-170.

Located in the heart of the rolling hills of central Pennsylvania, another exhilarating world of golf awaits! A place where carefully designed courses harmonize with the natural beauty of the surroundings. A place that will lead you to take on the challenges of the game you love. Penn State golf courses are ready to bring you the best the game has to offer. Walk up our tree-lined driveway and experience the best course facilities and personalized service. We also have an award-winning driving range with the Golf Range Association of America since 2012, with four practice putting greens, a bunker area and 32 man-made driving range stands with numerous targets on the driving range.

The relaxing atmosphere continues right next to the greens and in the Walker Clubhouse. At this 6,000 square foot facility, you will find a full golf boutique stocked with the latest quality golf equipment and merchandise. Let our golf professionals share their expertise with you and answer all your questions. Next to the golf shop is the Nineteenth Hole Cafe. This snack area offers a variety of foods and snacks for a quick bite to eat or a relaxing meal. The Café’s open dining room overlooks the courses and is the perfect complement to a round of golf.

In addition to Seton Hall and host Penn State, the field is made up of 12 other teams, including: Akron, Boston College, Bucknell, Delaware, Harvard, James Madison, Pennsylvania, Princeton, Rutgers, Towson and Youngstown State. BIG EAST’s opponent Georgetown is also on the pitch.

Teams will face five golfers and have the lowest four scores per round.

The course will play two continuous rounds (36 holes) on Saturday, starting with a shotgun start at 9:00 am, and a single final round on Sunday. Sunday’s shotgun start will begin at 8:30 am Seton Hall will be paired with golfers from Boston College and James Madison for the first two rounds.

Live statistics will be available through Golfstat.com. Full results from each day’s events will also be available post-competition on SHUpirates.com. 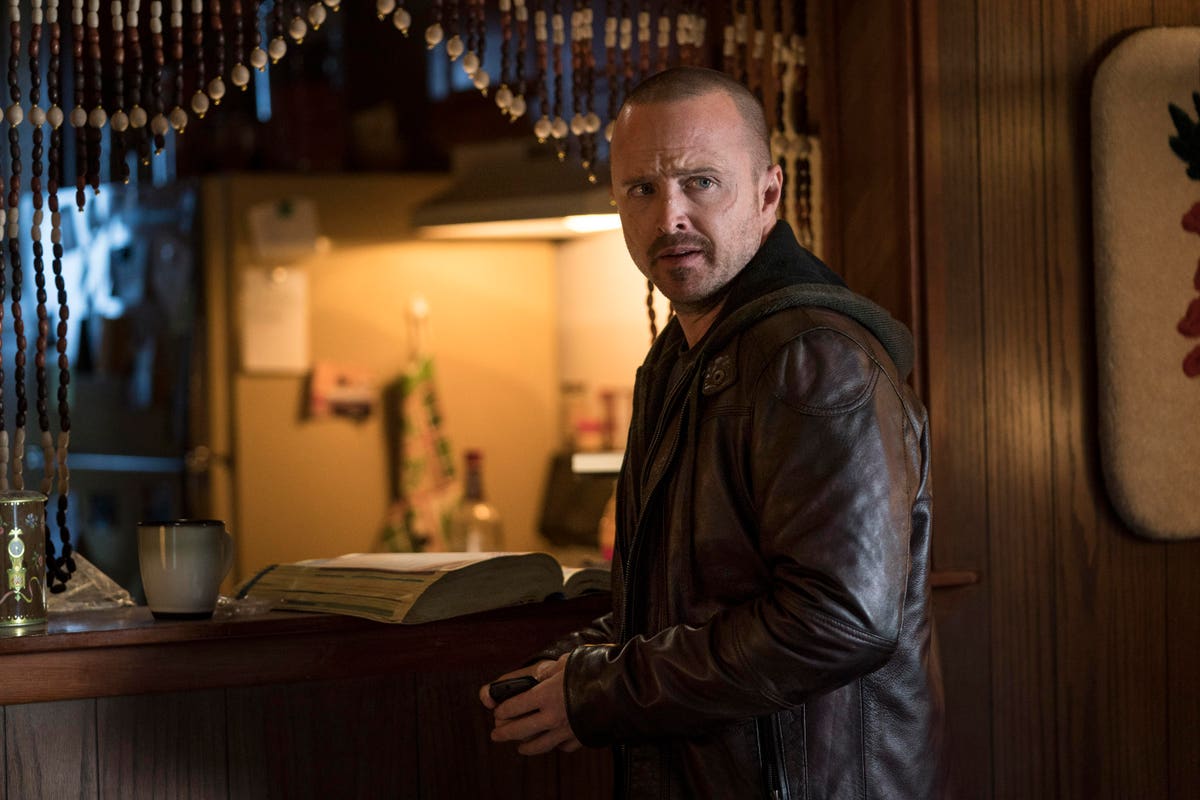