The real cheers go in the direction of the big studios to ask women to make images with huge budgets. This is not a small step forward. Cate Shortland, the Australian filmmaker behind the spellbinding Somersault, will give us shortly – after the Covid delays – her take on Marvel’s Black Widow. Scarlett Johansson and Florence Pugh in high-tech spy antics? It sounds like fun. Chloe Zhao, who just won the Oscar for Best Director for Nomadland, presents Marvel’s Eternals at Christmas. Cathy Yan, the Chinese-American mastermind behind Dead Pigs, directed Birds of Prey for DC. Nia DaCosta, director of the quirky Little Woods, will be directing The Marvels for… well, guess who?

There is more. We’ve just learned that Emerald Fennell, whose promising young lady was nominated for Best Picture alongside Nomadland, is going to write something called Zatanna for the DC Extended Universe.

These gigs for female directors from largely independent backgrounds follow similar advances for funky male filmmakers such as Jon Watts (Spider-Man: Homecoming), Taika Waititi (Thor: Ragnarok) and Marc Webb (The Amazing Spider-Man). . It’s easy to forget that the Russo Brothers, directors of Avengers: Endgame, the highest-grossing movie of all time, started in their native Cleveland with a sloppy post-Tarantino comedy called Welcome to Collinwood. We could go on.

Are superhero movies the only top prize they can offer to unfairly underemployed female directors?

Fair enough. These films are all effective popular entertainment. The opportunity to play with the loudest toys in the biggest sandbox must surely be hard to resist. In addition, good directors can attract strong castings. Early last year, long before Nomadland was created, Barry Keoghan told me that it was Zhao, also the director of the singular neo-western The Rider, who drew him to the dotted line.

“Marvel is the biggest right now. They destroy it at the box office – them and DC, ”the Irish actor said. “But Chloe Zhao. Have you seen The Rider? The reason I wanted to make this movie was because of her. She was on my list.

You can feel a “but” coming down the line. When the news of Emerld Fennell fell, it was hard to ignore a grumpy sigh at the inevitability of it all. “It’s now the only career promotion American cinema has to offer,” commented Guy Lodge, who writes for Variety and the Guardian.

There is the catch. What else is left in the studios to reward emerging directors? Are superhero movies the only top prize they can offer to unfairly underemployed female directors? Well no. There are also live action remakes of animated films. Niki Caro, acclaimed for Whale Rider in 2002, was behind the camera for last year’s Mulan. Moonlight director Barry Jenkins has signed on for the live-action The Lion King 2.

It’s not like that anymore. In the days of the studio system, directors could go from cheap programmers to mid-budget dramas to the brightest high-profile projects of the year. Alfred Hitchcock, for example, began writing title cards during the silent era. Smaller hits led to bigger hits in the UK industry before David O Selznick dragged him across the Atlantic to make a Daphne du Maurier Rebecca film.

This story points to a source of advancement that survived the New Hollywood era. Adapting a “big book” has always been a tasty option for a filmmaker who has just had modest success. Traces remain. John Crowley’s success with Brooklyn ultimately led him to a star-studded and not entirely successful translation of Donna Tartt’s The Goldfinch.

Over the past decade or so, the industry has taken hold of its own economic torso and left itself with only an expensive head and budget feet.

But less and less literary cobblestones land with the thud that hailed Oscar-winning sources such as Gone With the Wind, How Green Was My Valley and The Godfather. Books that capture the popular imagination are more likely to find their way into high-end television. Barry Jenkins’ highly acclaimed new take on Colson Whitehead’s The Underground Railroad has become a series, not a feature film, on Amazon Prime.

The hope is that the superhero arrangements will eventually allow these filmmakers to make “one for themselves” and “one for the studio”. We haven’t seen much evidence of this yet. But even if such a scheme works – Zhao might just follow Nomadland and The Eternals with another quiet reverie for Disney’s Searchlight Pictures – the problem remains that the “ones for the studio” all seem to be cut from the same leotard.

Over the past decade or so, the industry has ripped off its own economic torso and left itself with only an expensive head and budget feet. A relatively small number of similarly tinted and extremely expensive features generate almost all the revenue. A slew of much cheaper films are vying for the small remaining box office change and, if all goes well, a modestly lucrative streaming deal.

We can hope that will change after the pandemic, but audiences cannot pay to see movies that are not made. For now, your quirky success with My Camel Is Under the Yam-Yam Tree only leads to an explosion of universe division with UltraMan Vs the Squid People. How did we get here? 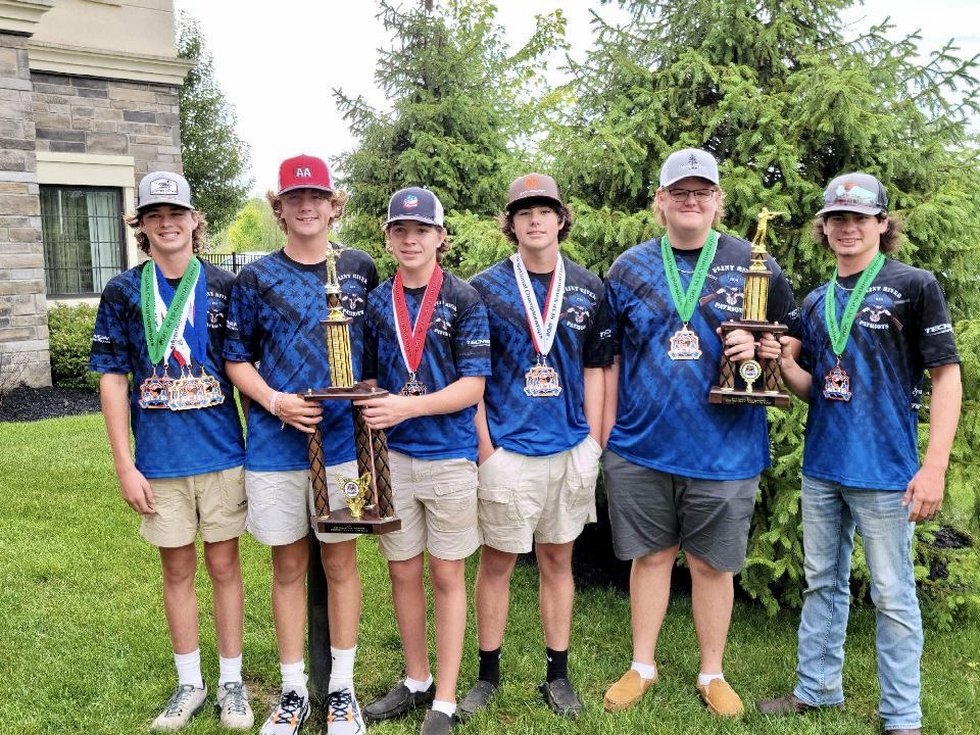